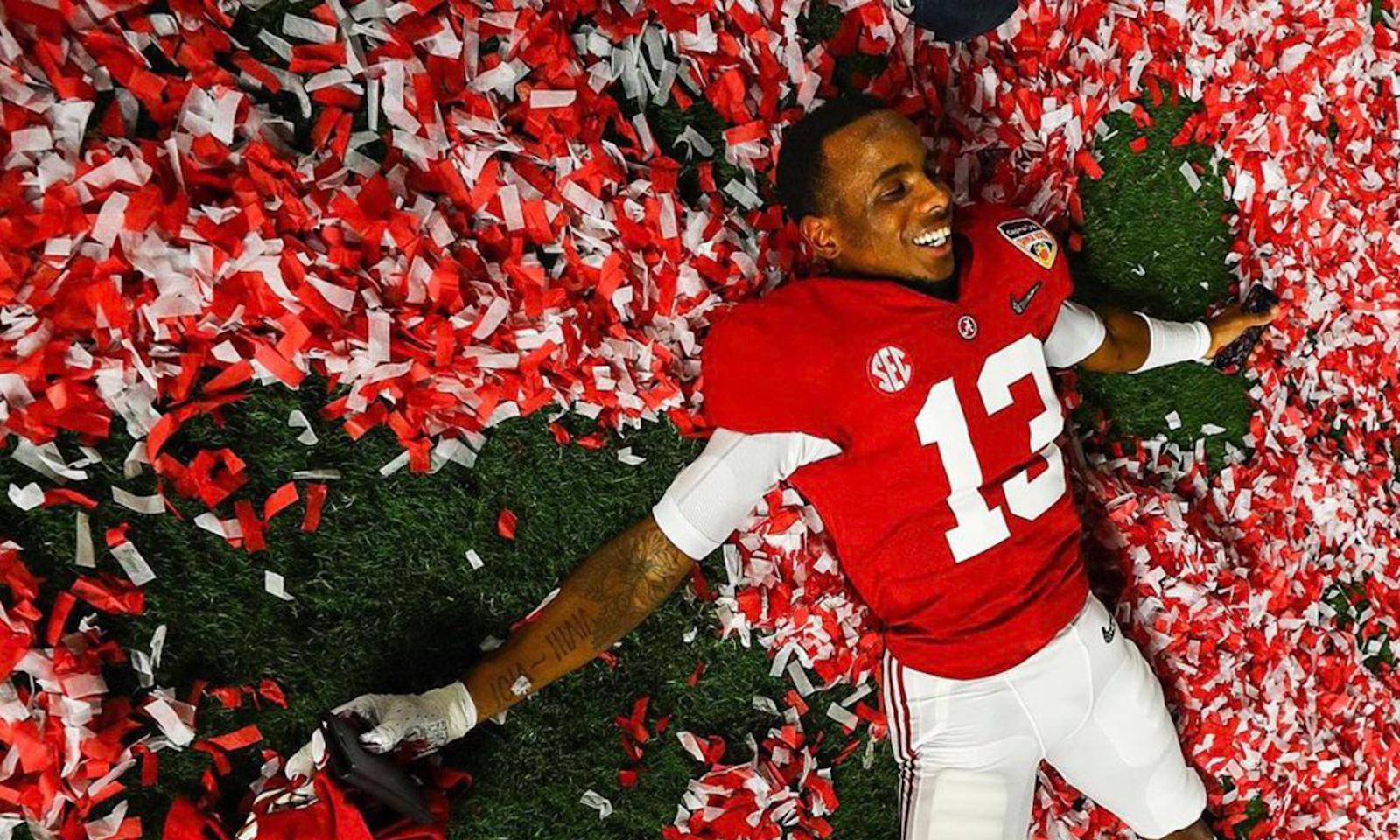 This should serve as a moment of celebration.

He remains a student at the University of Alabama, but the football career of Nigel Knott was halted due to an injury. Nick Saban had announced earlier in the season that the native Mississippian was not going to be cleared to play this year.

Although the actual cause of the mishap was never unveiled, it was sad to see a young man that’s worked so hard not see action.

Knott enrolled in the 2016 recruiting class as a highly-touted cornerback.

A knee injury limited his production as a senior in high school and he redshirted his freshman season.

After not playing much in 2017, he saw time in 10 games last year. Despite the struggles, Knott kept the faith and shared huge news on Twitter concerning his future in athletics.

He was on two Southeastern Conference Championship teams (2016, 2018) and a College Football Playoff title squad in 2017, when he was on the roster.

RELATED: Alabama’s Miller Forristall goes into details on his injury, reflects on his career

Regardless of the route he takes, this is an awesome moment for him.