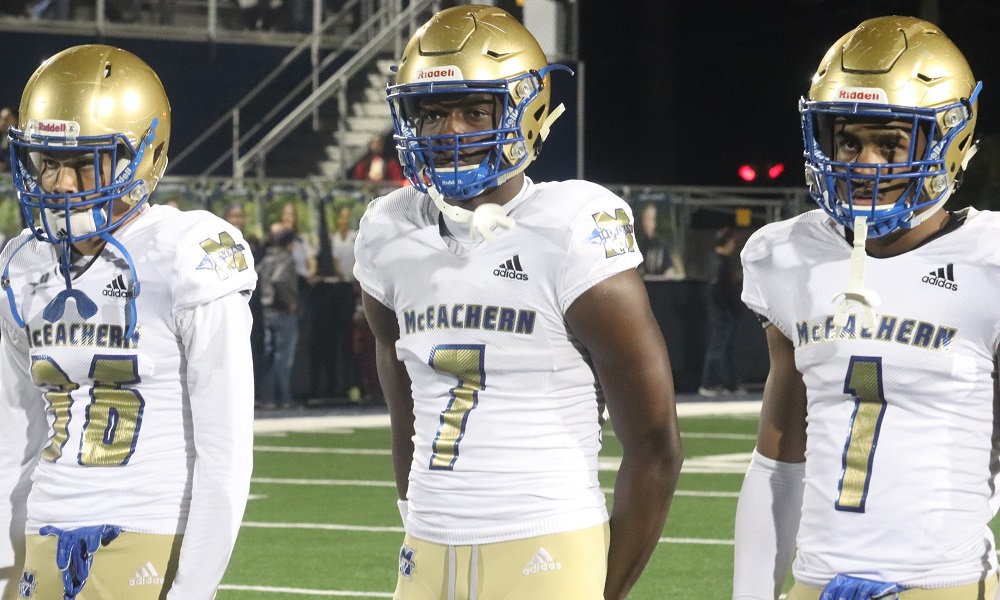 2020 4-Star wide receiver, Javon Baker, signed his National Letter of Intent to the University of Alabama Wednesday, despite late pushes from other schools.

Baker is one of Alabama’s longest-standing commitments as he committed to the Tide in November of 2018. He is their longest standing wideout commit. The Georgia product did not give too much attention to schools tying to recruit him late but did entertain the Arkansas Razorbacks.

Razorbacks hosted him for an official visit and visited him at home before the traditional signing period, but it was Alabama, who got the special wide receiver’s signature at the end.