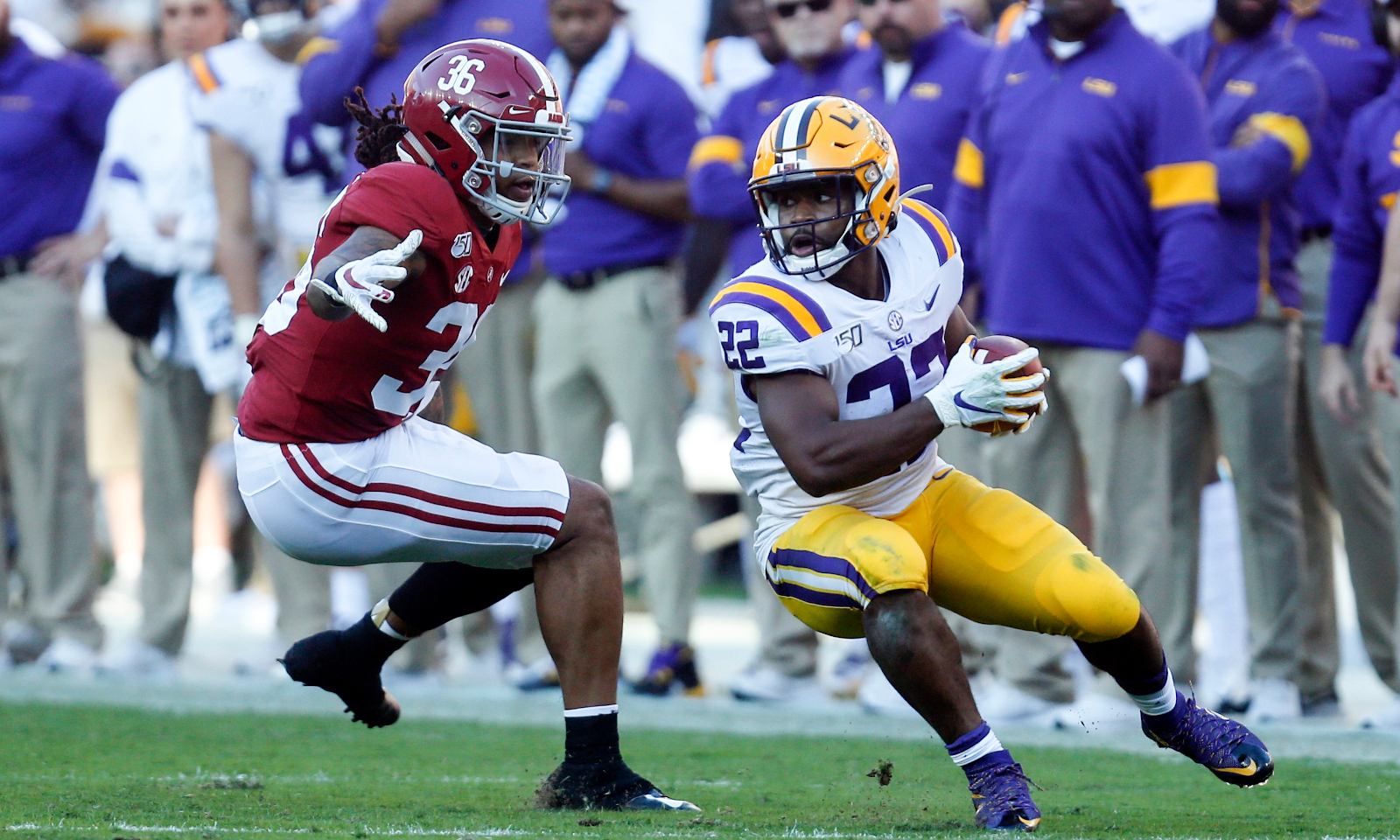 UPDATED: It was simply a site issue, Markail Benton has been added back to Alabama’s roster.

Some interesting findings have taken place at the University of Alabama on Tuesday, as one of the linebackers for the football program is no longer listed on the roster.

According to rolltide.com, Markail Benton’s name is no longer there.

A former four-star via Phenix City, Ala., Benton came to the Crimson Tide in its 2017 signing class from Central High School.

The 6-foot-2, 235-pounder was one of the top inside linebacker prospects in the state of Alabama and has played in 33 career games – including nine last year.

RELATED: Charlie Strong hired to Alabama as a defensive analyst, according to ESPN

Benton wears No. 36 and it may be a situation where the roster needs to be updated.

After redshirting his initial freshman season, he totaled 14 tackles in 2018 and has 33 stops in two years of playing.

Benton was on the Tide’s 2017 national championship team.