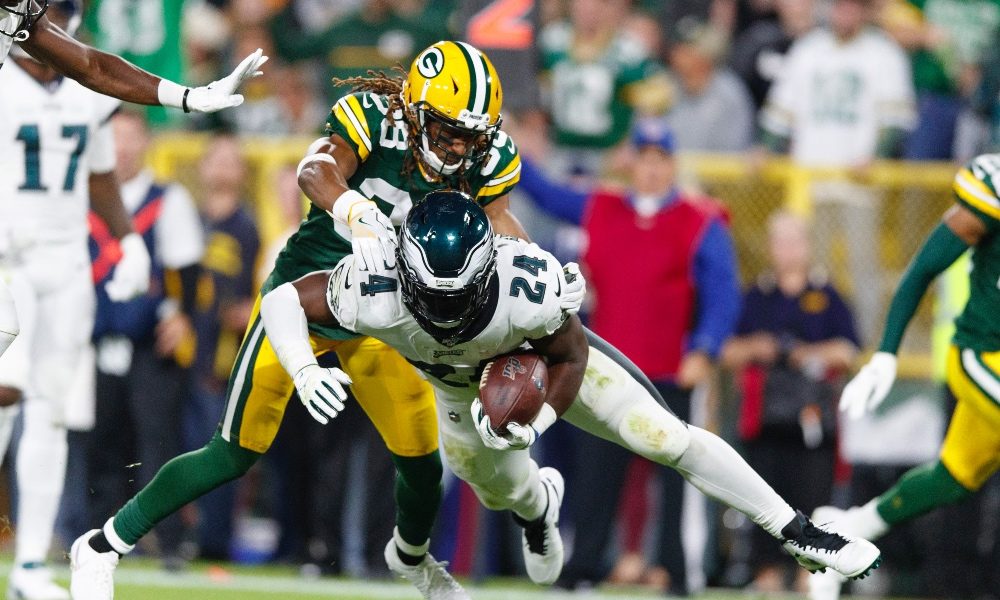 The former Alabama defensive back keeps finding a way to remain on NFL rosters.

It was announced today by the Cincinnati Bengals that they would be signing defensive back Tony Brown to a one year contract extension through 2020.

Brown, who is entering his third year in the NFL, began his career as an undrafted free agent where he bounced from the Los Angeles Chargers to the Green Bay Packers within his first two seasons. In 2019 he was picked up off waivers by Cincinnati where he will be remaining with for the foreseeable future.