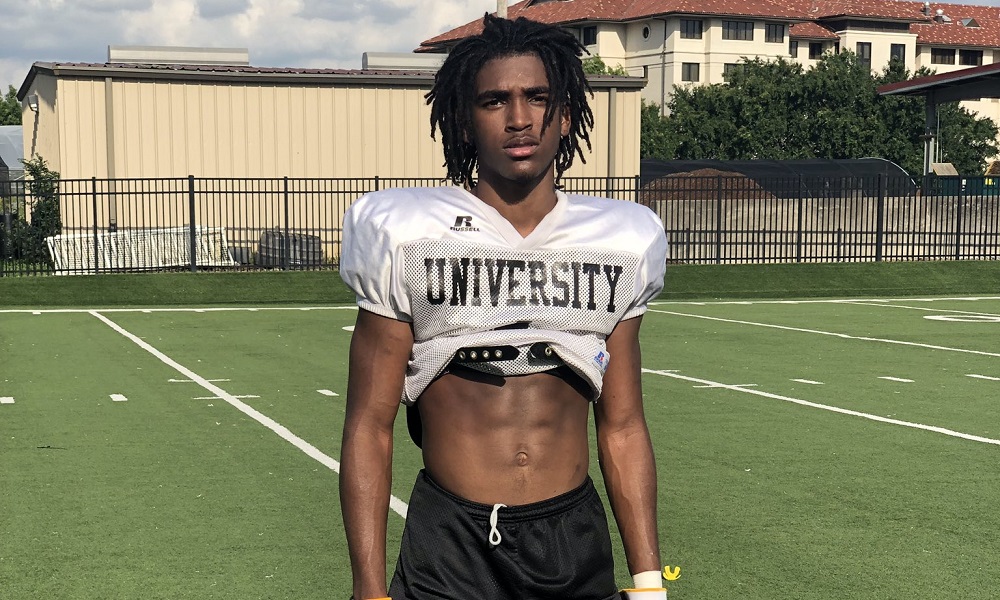 2021 safety, Jardin Gilbert, visited the University of Alabama for Junior Day March 7 and walked away impressed with the level of care the Tide’s football program has for its players.

Gilbert currently attends University Lab High School in Baton Rouge, Louisiana, which is the same school Alabama linebacker, Christian Harris, attended. According to most recruiting sites, Gilbert is a 3-Star recruit. Alabama’s 2021 recruiting class does not currently have a defensive back commit in a class, that is expected to add a few.

Alabama’s focus on developing players individually was one of Gilbert’s biggest takeaways from the visit.

“The visit was great,” Gilbert said. “The fact that they focus not only on the team as a whole but each player individually really stood out.”

With close to 20 Division 1 offers, Gilbert is one of the most coveted defensive backs in the nation. LSU has yet to offer the in-state prospect, despite University Lab School being located on its campus. Ole Miss, Arkansas, Auburn and Mississippi State join Alabama as the SEC schools, who have extended an offer to Gilbert

Alabama’s head coach, Nick Saban, works closely with the Crimson Tide’s defensive backs, which means Gilbert will get a chance to spend some time with the 6-time National Championship winning coach if he were to choose Alabama. The Tide’s defense is also led by a Louisiana native in Pete Golding. Gilbert said he feels Alabama’s coaching staff has their players’ best interests in mind.

“They really care about their players,” Gilbert said.

Similar to Christian Harris during his time as a Cub, Gilbert plays on both sides of the ball for University Lab. The Cubs used him as a wideout and as a safety during his junior season. The 3-Star recruit shows elite closing speed when coming downhill to help in run support at the safety position. His ability to sit down in his routes and his sure hands show he could easily be a Division 1 wide receiver.

Alabama sits ‘very high’ in Gilbert’s recruitment after his latest visit to Tuscaloosa and could arguably be the favorite to land Gilbert at this moment.

Alabama football to not host recruits for period of time