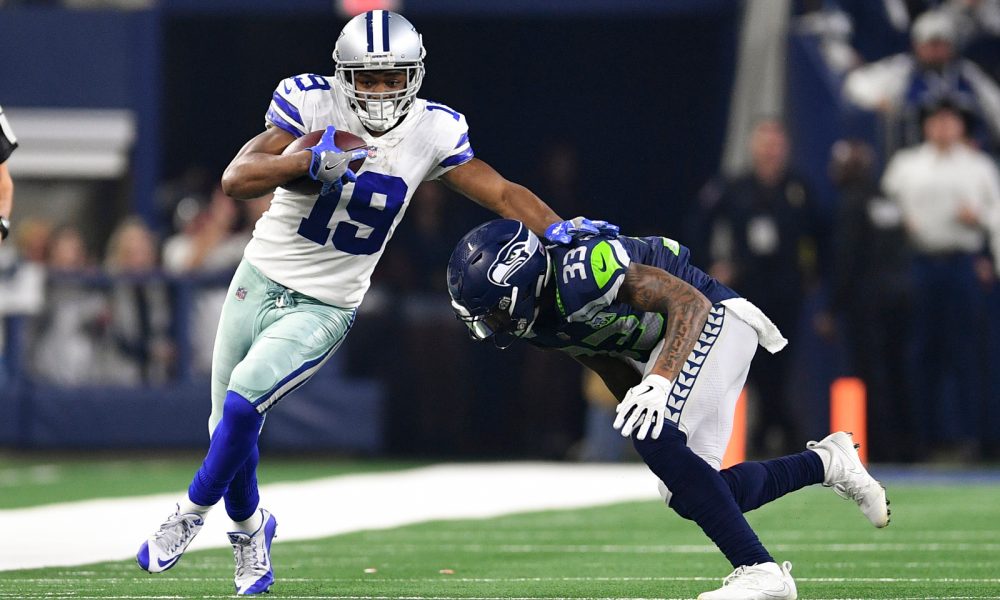 Interesting words were tossed around on Friday’s edition of Get Up, coming out of the mouth of non other than former New York Jets and Buffalo Bills head coach Rex Ryan.

Since joining ESPN, Ryan has shown that he isn’t afraid to say exactly what’s on his mind and that’s exactly what he did when talking about Dallas Cowboys wide receiver Amari Cooper.

When asked whether it was a good decision for Dallas to give him his 5 year $100 million deal, Ryan brashly explained how he doesn’t agree with the signing.

"[Amari Cooper] is the biggest disappearing act in the National Football League. … I wouldn't have paid this turd."

Ryan also sounded off on Cooper’s love for football, him not showing up in big games, stopping his routes etc.

There was not a lot of love thrown towards the NFL’s eight leading receiver in 2019, but others in the media have been quick to defend the former Alabama wide receiver.

What has Amari Cooper done to deserve this personal attack? He’s a hard worker, played through injuries, and is a good teammate. Rex Ryan should apologize. https://t.co/rSHzKHdP73

WATCH: No. 1 JUCO CB, De’Jahn Warren, talks football journey, Alabama
“We don’t need an Apple Watch to track them”: Did Dabo Swinney take a shot at Nick Saban and the Tide’s technology?
To Top
%d bloggers like this: