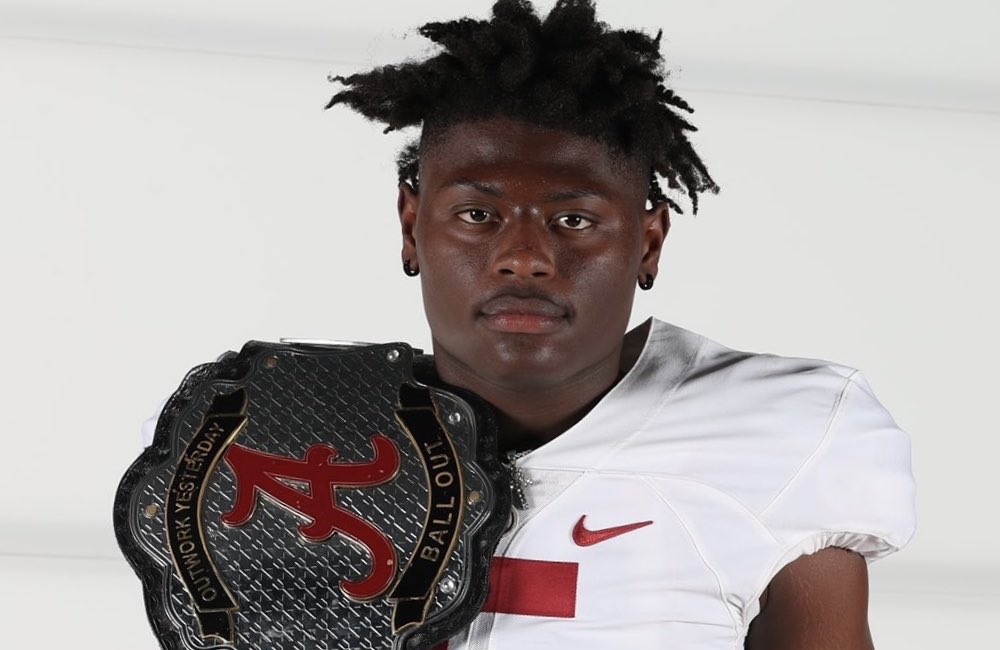 Williams is the Tide’s fifth commit in the 2021 recruiting class and is their first defensive back pledge. The John Ehret High School (LA) product last visited Alabama in March for Junior Day, which was his last visit before he announced his commitment.

A commitment was expected to come from Williams in March but he decided to hold off ‘due to some circumstances.’ He released a top three of Alabama, LSU and Texas A&M instead. Some felt he was going to be able to take some more visits before he would announce a decision. It appears the rising senior had seen enough from Alabama to feel that they are a good fit for him.

As a junior, the Louisiana product had 50 tackles, three forced fumbles and four interceptions from the safety position.

The Tide is far from done with defensive backs in the 2021 class. They could possibly pull in four to five secondary players this recruiting cycle.

WATCH: How does extended dead period impact Alabama recruiting?
WATCH: What does Kaine Williams bring to the table?
To Top
%d bloggers like this: