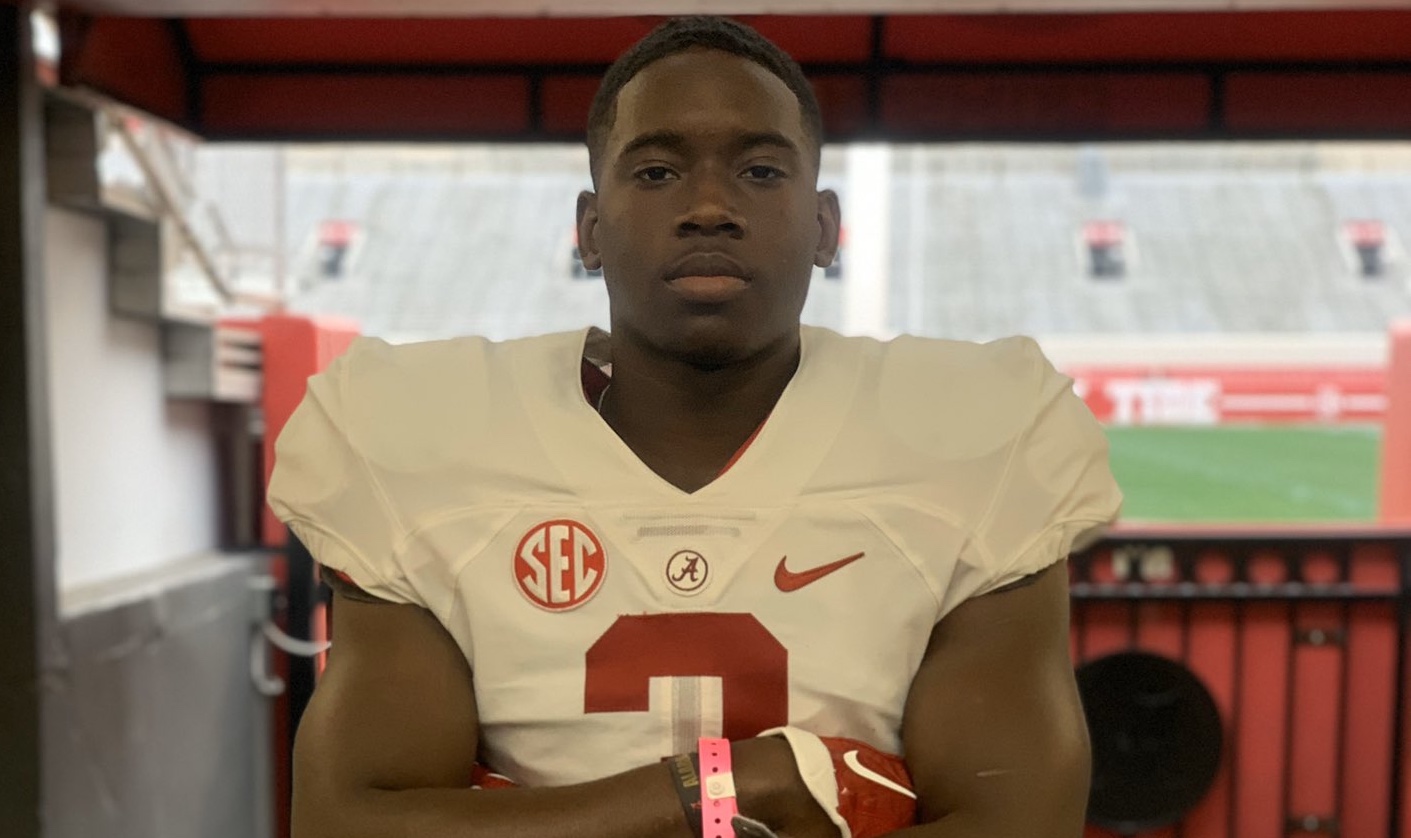 Jackson has had quite the rise on Alabama’s recruiting board as he headed into the month of February without an Alabama offer and no contact at all from Alabama’s coaching staff. After visiting Alabama for Junior Day on Feb. 1, he immediately became one of the Tide’s top targets. Nick Saban informed the Prattville (AL) product about his offer.

“My family and I met with coach (Nick) Saban and they offered me,” Jackson told Touchdown Alabama in February. “He said he loved my versatility and the fact that I can play inside or outside linebacker. It was a great feeling when I found out. We had a great time  getting to know staff members and players.”

Throughout the recruiting dead period, Alabama’s coaching staff has stayed in constant contact with Jackson.  The 4-Star recruit told yours truly, Tide coaches from both sides of the ball were in contact with him.

“I feel like I have good instincts,” Jackson said. “I consider myself pretty good at open-field tackling and at covering receivers and tight ends. One thing that has helped me a lot is the fact that I was playing safety and cornerback until this past season. Now, I love playing down near the line of scrimmage.”

The Tide now has six verbal commits in its 2021 recruiting class with a pledge from Jackson as he becomes Alabama’s third in-state commit.