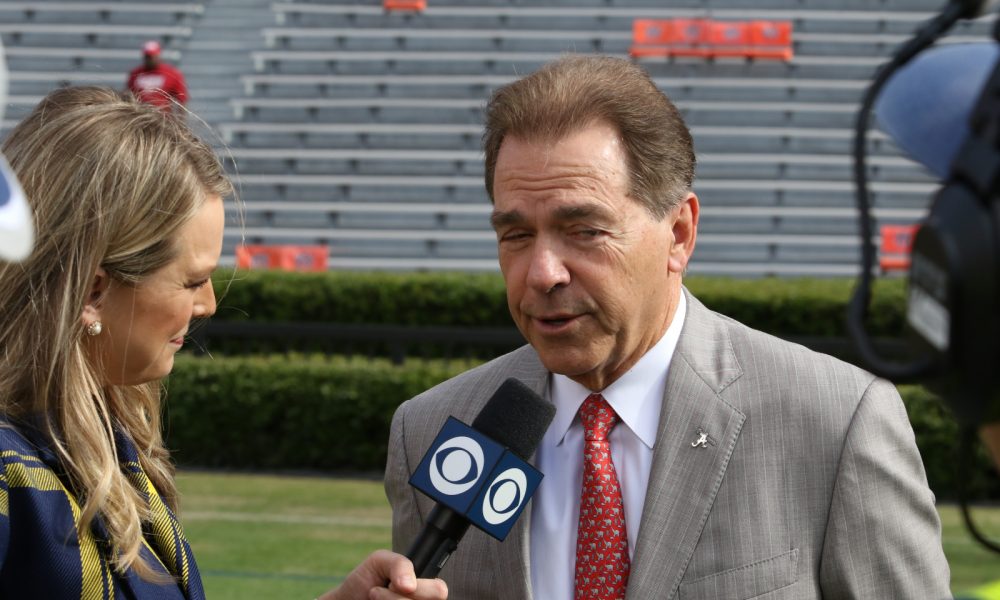 Nick Saban and Alabama football were involved in a hilarious exchange in a Netflix series entitled “Space Force.”

Netflix has the series’ synopsis listed as ‘A four-star general begrudgingly teams up with an eccentric scientist to get the U.S. military’s newest agency — Space Force — ready for lift-off.’ The show stars Steve Carrol and John Malkovich. In the scene were Alabama and Nick Saban are mentioned, Saban’s salary is used as an argument in a negotiation.