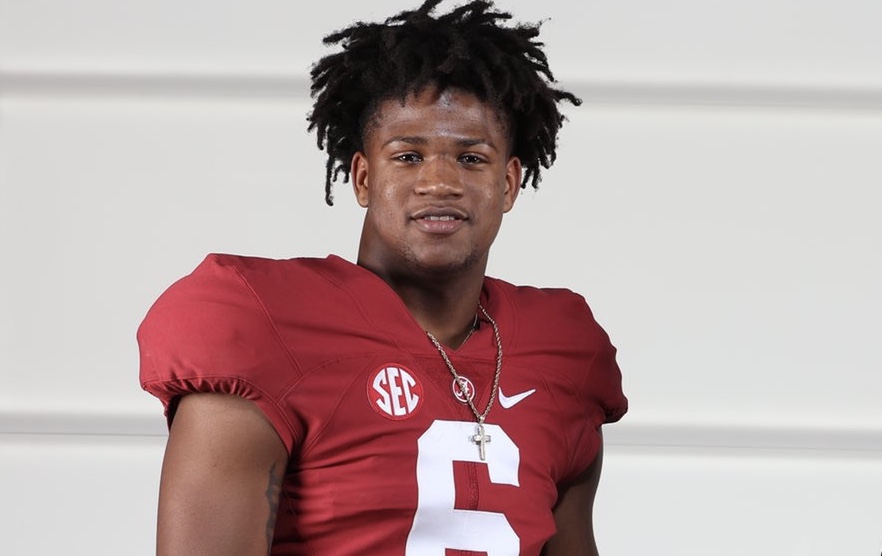 Xavian Sorey, a 2021 4-Star athlete, has cut his top schools list down to five schools.

The Tide last hosted the Florida product in February for Junior Day. Alabama is recruiting Sorey to play linebacker at the next level. According to 4-Star defensive back and fellow Alabama target, Terrion Arnold, he and Sorey will team up at St. John Catholic High School as seniors and are looking at possibly going to college together.

Graceville High School used Sorey in multiple ways as a junior. The 4-Star recruit was a weapon on both sides of the football as he starred as a running back on offense and as a linebacker on the defensive side of the football. According to Graceville head coach, Barry Gardner, Sorey will take a huge step in his game once he enrolls into the college of his choice.

“The thing about him is that I think he is going to be much better in college because he can focus on one position,” Gardner said. “He played liked four positions on offense and two positions on defense for us.” 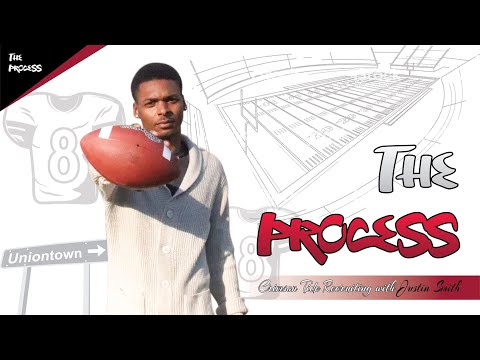 Sal Sunseri, Alabama’s linebacker coach, has a lot of ties to the state of Florida and is the lead recruiter for Sorey. This top 5 is most likely the schools, who will get an official visit from Sorey. There is no decision date set for him yet.