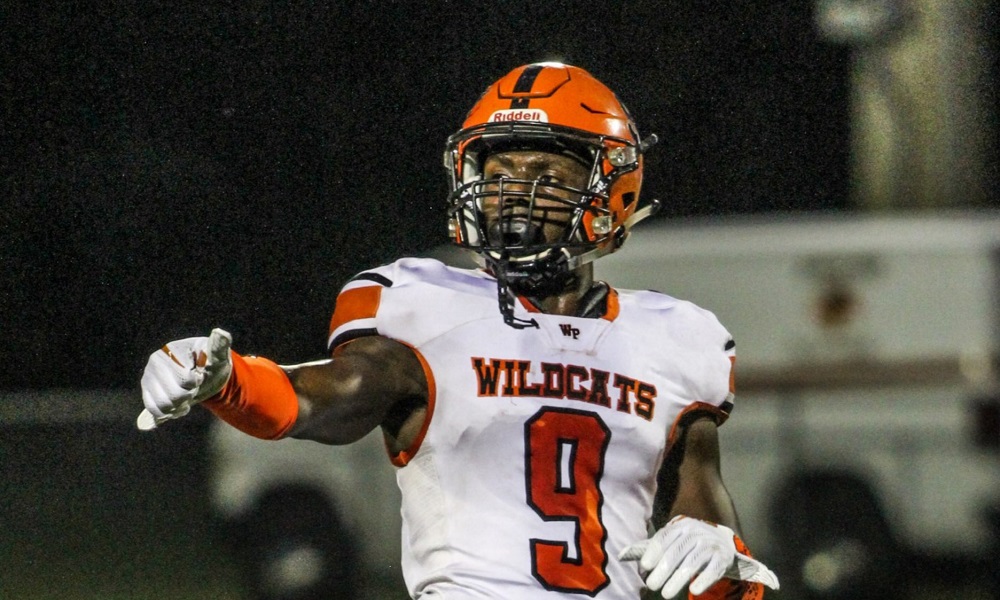 2021 3-Star defensive back, Dakota Mitchell, de-committed from the LSU Tigers Friday and recently dropped a Top five and included Alabama along with LSU, Georgia, Oklahoma and Florida.

As these five teams continue the battle for Mitchell services, Alabama may have just got a leg up on the competition by grabbing a verbal commitment form 4-Star wide receiver, Christian Leary, Tuesday. Mitchell released a tweet on Saturday that he and Leary were a package deal.

Alabama offered Mitchell in February and was set to host him in March for an unofficial visit, but the ban on visits forced him to cancel it. After receiving an offer from the Tide’s special teams’ coordinator, Jeff Banks, Mitchell told Touchdown Alabama he screamed with excitement.

“Coach (Jeff) Banks called me and told me on the phone,” Mitchell said. “I was too excited. I called my mom afterward, screaming guess who offered me.”

However, Mitchell decided to move forward with his recruitment and commit to the LSU Tigers, but Alabama still remained in contact. An official visit to the Capstone was also in the works for Mitchell but had to be canceled as well. He did tell yours truly, that he was looking forward to rescheduling one with Alabama.

The Florida product did have some high praise for Alabama upon getting an offer from them.

“It is crazy how the program has just been unstoppable and will continue to be unstoppable,” Mitchell added.

He also doubled down on his interest in playing with Leary at whatever school he chooses after Leary announced his commitment to Alabama Tuesday with a couple of tweets.

At Winter Park High School, Mitchell played on both sides of the football as a junior, including at wide receiver and safety. The Tide’s coaching staff raved about his ‘explosiveness and how aggressive he is on the field’ when they talked to him, according to Micthell.

Alabama has not hosted Mitchell for a visit since offering him, but that has not been a problem for Alabama so far. Their last two commits in JC Latham and Christian Leary had not visited Tuscaloosa either.