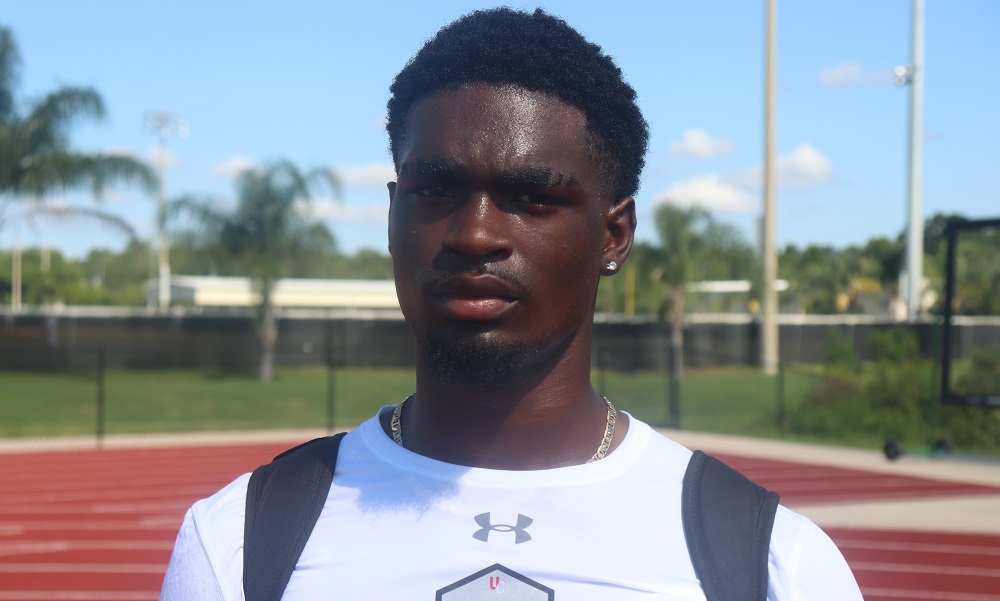 Alabama offered 2022 4-Star running back, Kedrick Debron, out of Havana, Florida in April.

Debron now holds seven Division 1 offers. FSU was the first school to jump on the Debron bandwagon and several power 5 programs followed suit, including the Tide. Six of the seven programs, who have offered Debron extended an offer to him during the month of April.

Alabama’s running back coach, Charles Huff, was, who informed Debron of his offer from Alabama. The Florida product said Tuscaloosa is a place he can see himself.

“I can definitely see myself going there,” Debron said. “They are a good school and I like what they are doing.”

The Tide has offered several 2022 running backs in an attempt to get their board set for the next recruiting cycle. A couple of those prospects are from the sunshine state, where Alabama has grabbed some elite running backs from. Former Alabama running back and Heisman winner, Derrick Henry, is a product of Yulee, Florida.

Debron said he is also impressed with Nick Saban and the ‘good’ job he has done during his time at the University of Alabama.

At 6-0 and 200 pounds, Debron is one of the bigger backs in the 2022 recruiting class. Touchdown Alabama saw him in action Saturday at the Under Armor Elite Underclassmen camp, where he showed off his nice hands and his impressive frame.

Alabama offered him in April. Has nice size for the RB position at 6-0 and 200 pounds. Article on him will be posted @TDAlabamaMag. pic.twitter.com/4DhPUHNZBa

During his sophomore season, Gadsden City put Debron’s power on full display. The rising junior runs with a certain level of toughness and is very aggressive.

Alabama’s 2022 recruiting class is in its beginning stages as the Tide continues to extend new offers. 2022 4-Star DE, Jeremiah Alexander, is currently the Tide’s only commit in the class.

Debron’s offer list is sure to grow as he continues to hit the camp circuit.