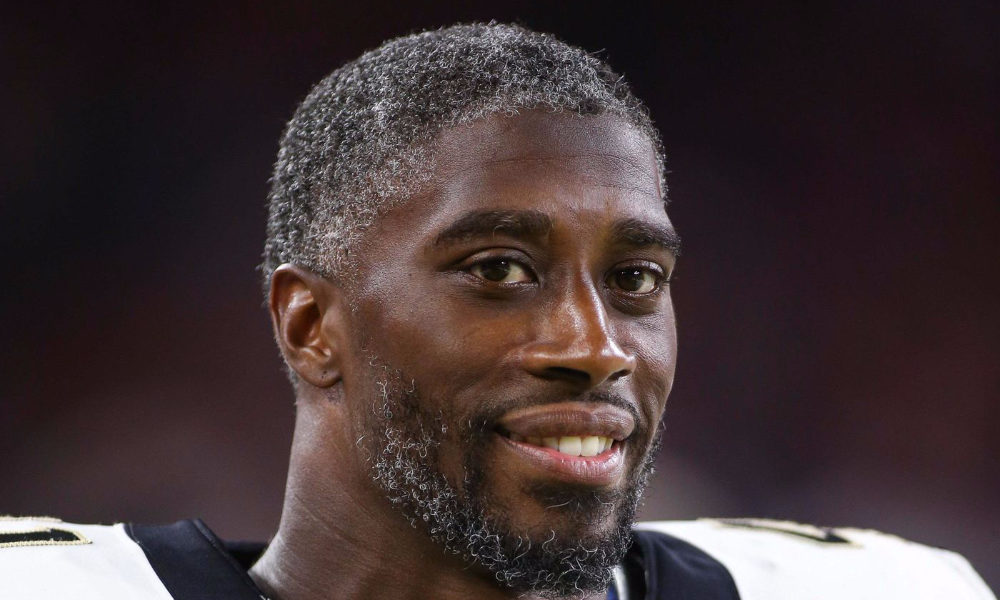 ESPN has decided to shake things up with its “SEC Nation” panel this season.

With Paul Finebaum leaving the show and continuing his radio show with ESPN and Marcus Spears hopping over to NFL Live, two spots were open on the pregame show, and one of them will be filled by former Alabama safety Roman Harper.

According to Sports Business Journal, Harper will be teaming up with former Florida quarterback and Heisman trophy winner Tim Tebow, host of multiple other ESPN programs like “Get Up!” and “First Take” Laura Rutledge and former Vanderbilt quarterback and “The Bachelor” star Jordan Rodgers.

Former Alabama running back Sean Alexander was also amongst the former athletes who ESPN was looking at for the shows open slots.

Harper, who also celebrated the birth of his new son this week, formerly worked locally in Charlotte and New Orleans, two cities where he spent his 11 year NFL career in.

It was also announced on Tuesday that Harper will be inducted into the New Orleans Saints Hall of Fame this fall, making it quite the eventful week for the former member of the Crimson Tide.

One of the biggest and best honors I’ve received in my lifetime. Being recognized as a @Saints hall of gamer is something my family and I will cherish the rest of our lives. Who Dat 4 Life???? And Roll Tide one more time for all my LSU haters out there that I’ve grown to love???? https://t.co/5rmZCRsvNv

Harper will begin at SEC Network next month.