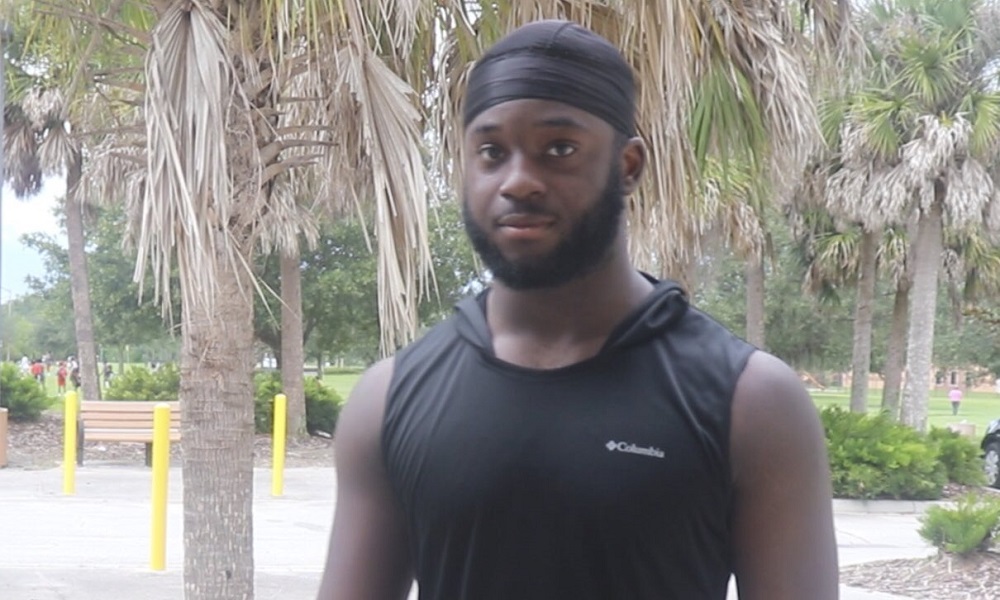 2021 4-Star wide receiver and Alabama commit, Christian Leary, announced he plans to enroll early into the University of Alabama Friday via Twitter.

With this announcement, Alabama should expect the speedster to enroll in January of 2021. Leary is currently one of the three 2021 wide receivers, who are verbally committed to the Crimson Tide. The Edgewater High School product (FL) gave Alabama his pledge earlier this month.

In a video interview with Touchdown Alabama, Leary said the way Alabama uses its wide receivers and the speed training Matt Rhea has in place for the Tide were among the leading factors in his decision to commit to Alabama.

“Coach Rhea and I stayed on the phone and talked about straight speed,” Leary said. “That got me pumped up knowing I can get to the next level and looking at what they did with Jaylen Waddle and Henry Ruggs.”

With the Tide currently having nine commits in the 2021 recruiting class, it is unclear how many of their signees will choose to enroll in January once this class adds more commits. A good number of their signees have enrolled early over the last two recruiting cycles.