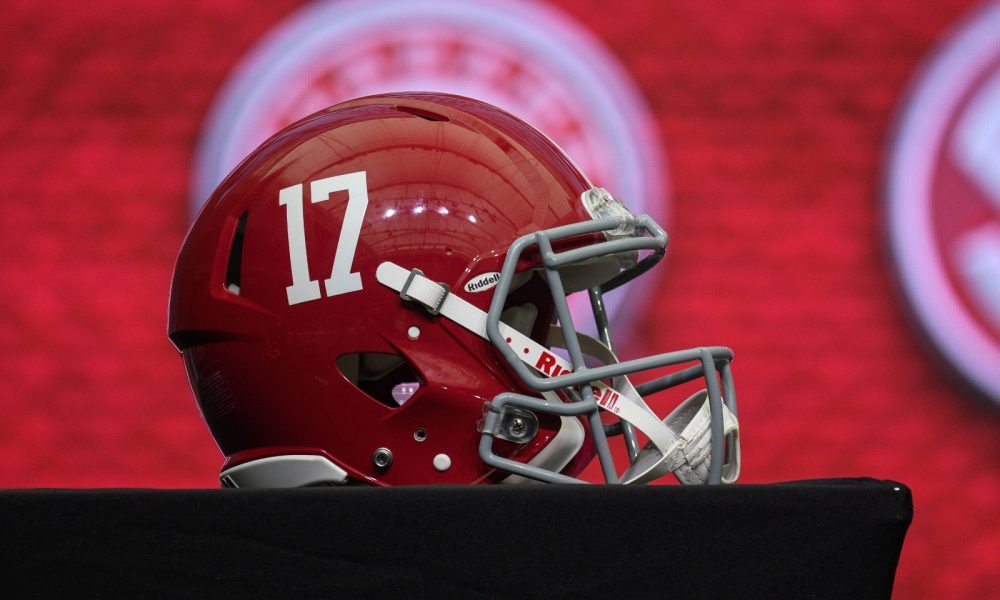 Since his arrival to Alabama in 2007, no head coach has done a better job of recruiting than Nick Saban.

In his 13 seasons with the Crimson Tide, Saban has been able to add over 50 five star recruits to the team, and that list grows every offseason.

But what isn’t seen by the masses is the impact that Saban’s numerous assistants have on convincing these young student athletes to roll with the tide. He doesn’t have enough time to be the lead man on every single player Alabama wants, which means he will assign his other spectacular assistants to help get the job done.

One of the staffers who has shined during the 2021 recruiting cycle has been running backs coach Charles Huff.

Touchdown Alabama’s lead scouting and recruiting analyst Justin Smith, has been reporting on the recruiting trail all year and has consistently seen Huff’s name being brought up from some of Alabama’s top recruits.

The impressive part about it is that all five of these players have committed to Alabama, and Huff has been integral to the recruiting success, especially with Edwards.

“They have been telling me I can come in and continue the legacy of great running backs and build my own legacy to myself, just come in and have a big impact with the Roll Tide program,” Edwards told Justin Smith.

Huff surely has the cache to back it up when he tells a recruit he can come in and be another great Alabama running back.

After arriving at Alabama in 2019, Huff has been able to coach up the likes of running backs like Brian Robinson Jr. and Najee Harris, who had his first 1,000 yard season last year. He also boasts over 12 years of experience at the position at both the college and NFL level.

“Huff is a name, that has came up multiple times with recruits who he is the lead recruiter for,” said Smith. “I think he does a great job of keeping contact with recruits and painting the picture of what Alabama has to offer.

“For example, JC Latham was not considering Alabama much at all heading into the spring. Huff led the charge to get Alabama back in the front of his mind and ultimately grab his commitment.”

Huff is amongst the many recruiting stars on Alabama’s staff who will continue to aid the Crimson Tide in remaining as the most dominant force in recruiting.