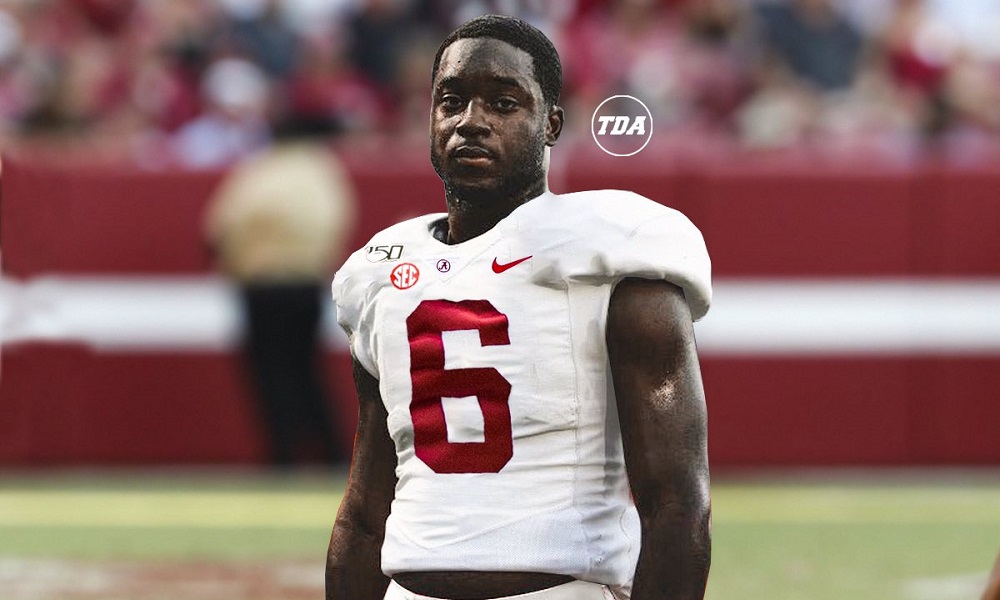 Alabama’s 4-Star wide receiver commit, Christian Leary, is one of the fastest players in the country.

Leary’s speed is amazing, but his versatility may be his biggest asset. Edgewater High School lines him up all over the field, including at wide receiver, running back and wildcat quarterback. Scouting/Recruiting Analyst, Justin Smith, takes a look at Leary’s film in the latest edition of ‘Smity’s Film Room.’