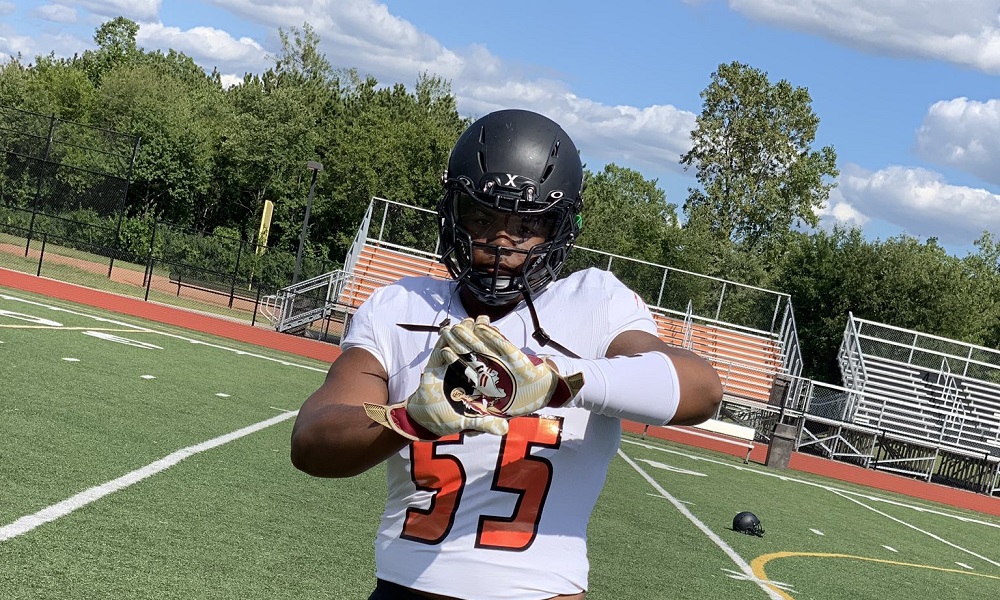 The Belleville, Michigan product included the Tide in his top 10 in February and it still looks as if they are one of his top schools heading into his upcoming decision. Payne has not made any changes to his top school list as far as cutting it since February. Alabama has also not hosted Payne since he released his top 10.

The Crimson Tide last hosted the 5-Star prospect in September. The fact Alabama has not hosted him recently should not be a factor that hinders Nick Saban and the company from pulling in Payne considering there has been a ban on all visits since March. Alabama’s coaching staff has also been able to have continued success on the recruiting trail despite not having an opportunity to host recruits.

Christian Leary, JC Latham, Kadarius Calloway, Devonta Smith and Kendrick Blackshire announced their commitments to the Tide without taking recent visits prior to their decision.

Alabama has been rolling on the recruiting trail in July. Five prospects have committed to the Tide this month. With one defensive tackle committed in the 2021 class with a pledge from Anquin Barnes, Payne can join a class that could be on its way to having an elite defensive line group