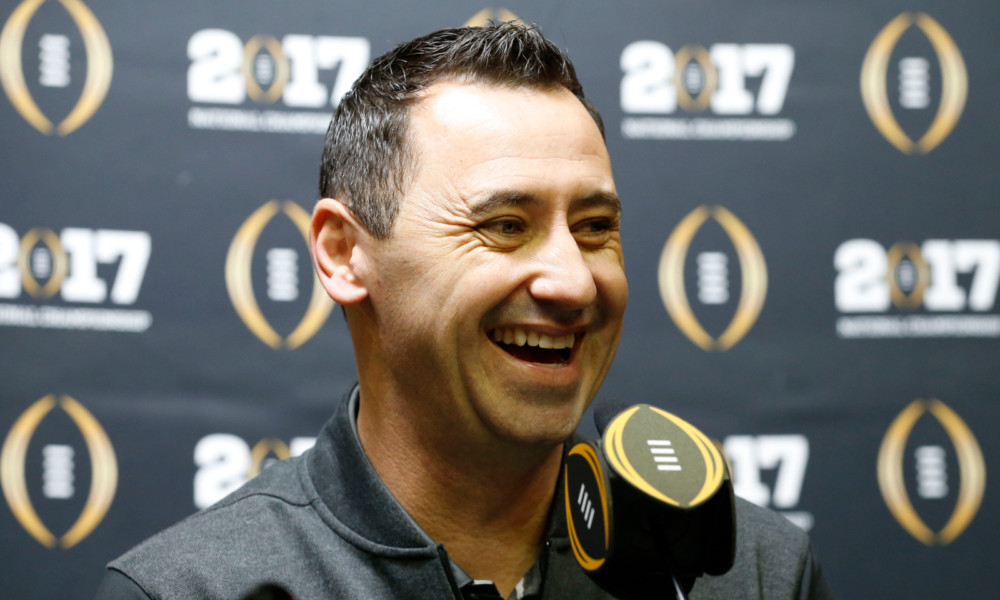 It is contract time for Alabama football’s assistant coaches.

According to an announcement from the University of Alabama’s Board of Trustees, contracts and pay raises were approved for 11 assistants on Nick Saban’s staff — including both coordinators.

After missing out on the College Football Playoff for the first time since its inception in 2014, the Crimson Tide’s coaching staff anticipates winning a national championship.

In his return to Alabama from the Atlanta Falcons, Steve Sarkisian coached the offense to 47.2 points per game.

Not only was it the most of the Saban era, but Sarkisian’s efforts has him tied for the highest-paid assistant coach in the sport. He will pocket $2.5 million through three years (Feb. 28, 2023) after making $1.65 million last season.

Alabama hired its new sports performance team of David Ballou and Dr. Matt Rhea from Indiana back in March.

Ballou, Alabama’s Director of Sports Performance, will make $500,000 this year.