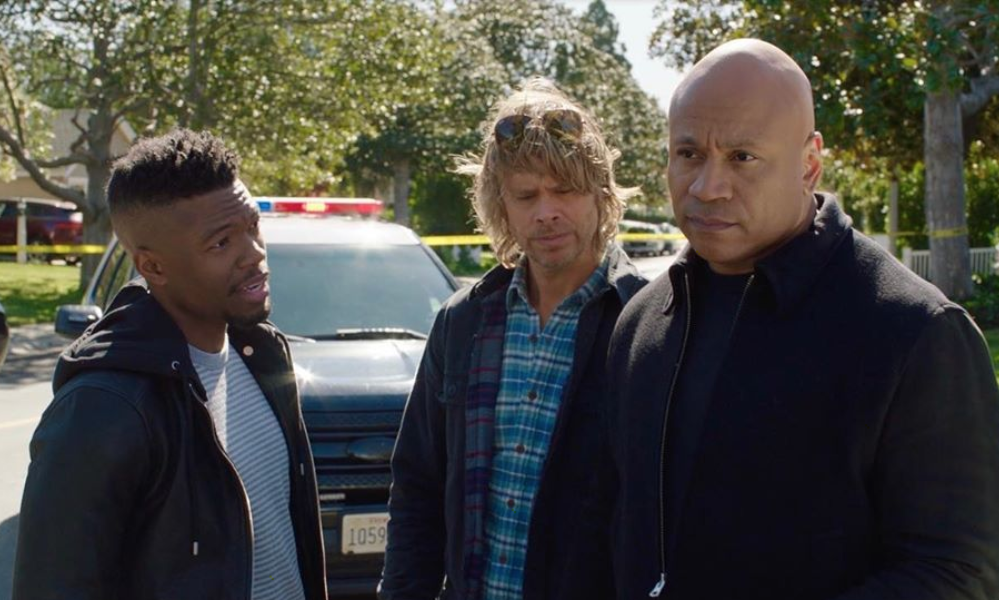 Alabama has recruited numerous multi-talented football players over the years and former defensive back Caleb Castille is one of them.

On Thursday it was reported by Deadline that Castille would be joining the popular CBS series NCIS: Los Angeles as a series regular for season 12 after appearing in three episodes of season 11.

Castille plays the character, Devin Roundtree, an FBI agent who is considering a position at NCIS while his younger sister who he raised from birth attends UCLA.

“We asked our casting directors Susan Bluestein and Jason Kennedy to find us a talented young actor, who was extremely funny, highly athletic, charismatic, and had an incredible work ethic,” said Executive Producer Kyle Harimoto to Deadline. “After they finished laughing at us, they started an exhaustive national casting search. We saw Caleb’s work, flew him out to meet with us, and knew immediately that he was going to be the person to give life to FBI Agent Devin Rountree. And now that we have a two-time National Football Champion from the University of Alabama in our cast, we’d like to formally bring back the Entertainment Flag Football League.”

In addition to landing his new gig on NCIS, Castille has also appeared on the CBS All Access anthology thriller “Tell Me A Story” as well as the first season of Hulu’s “Wu-Tang: An American Saga.” In 2015, Castille starred in the film “Woodlawn” which was based on a true story and also filmed in Birmingham, AL.

Prior to his days in front of the camera, Castille played under Nick Saban at Alabama from 2010-13 and was a part of two national championship teams in 2011 and 2012, before leaving the team the following season.

Castille is the son of fellow former Alabama defensive back Jerimiah Castille who played under Paul “Bear” Bryant from 1979-82 where he recorded a school-record 16 interceptions. Jerimiah played in the NFL from 1983-88 and appeared in one Super Bowl with the Denver Broncos.

Caleb’s brothers Tim and Simeon Castille also played their college football careers at Alabama. Tim was a fullback for the Crimson Tide from 2003-06 and played three seasons in the NFL before returning to the university as a graduate assistant in 2012. Simeon was a defensive back at Alabama from 2004-07 and played two seasons in the NFL before joining the UFL where he won a championship in 2011.

Season 12 of NCIS: Los Angeles is already in production and hopes to be airing episodes of the new season with Castille later this fall.