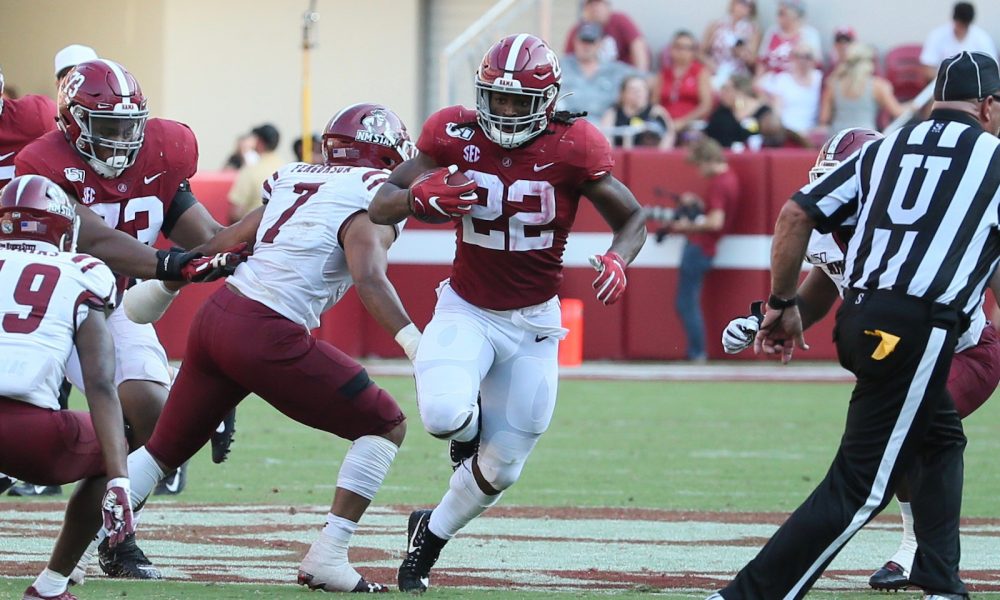 Najee Harris is on a mission this year. To not only win a national championship, but to also be recognized as the best player in the country and he’s giving fans an inside look at the process with his YouTube series “The Campaign.”

In the second episode, Harris made the troop all the way from Tuscaloosa to Houston in order to train with former NFL player turned speed and agility trainer Derrick Blaylock who owns Armed Sports Performance. 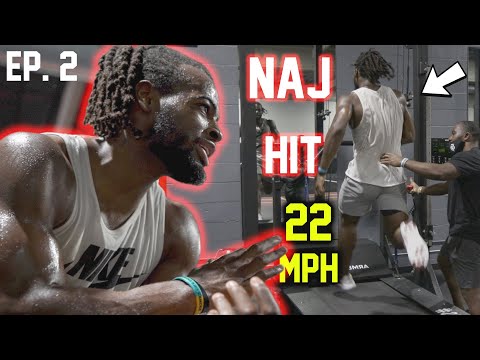 During his training session with Blaylock, Harris went through a multitude of agility and explosion drills to help reach his goals for the season. Near the end of their first session, Harris got on a treadmill and showed off the speed opposing defenses fear each Saturday.

Harris was able to get up to 22 mph to cap off a very successful day of work.

Following his session, Harris received some post-workout treatment where he raved about the local chicken and waffles establishment “The Breakfast Club.” Although he wasn’t quite ready to say it was better than the famous “Rosco’s Chicken and Waffles” in Harris’ home state of California, the Houston brand still received a glowing review from the Heisman hopeful.