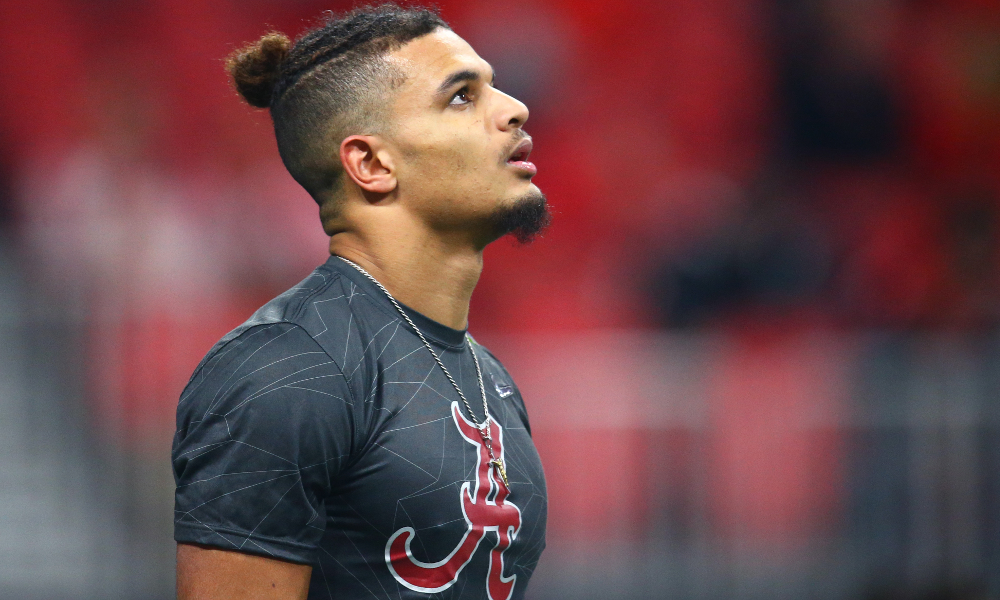 All of the players in the National Football League that came through the University of Alabama under Nick Saban had a reason why they chose the Crimson Tide.

When it comes to Minkah Fitzpatrick, the former five-star from New Jersey could have gone anywhere in the nation.

In the series, “Why Bama,” he said the opportunity of being challenged by the best competition and the chance to leave as the best version of himself were the two reasons that sold him on the Tide. An alumnus of St. Peter’s Prep School, Fitzpatrick was one of the most talented and productive defensive backs of the Saban era.

He was a Freshman All-American and a national champion in 2015; however, he would grow into being an ultimate leader. The 6-foot-1, 205-pounder stepped up at safety in the following season, upon an injury to Eddie Jackson, and lead the team with six interceptions.

He returned two for touchdowns and pushed the Tide to a second consecutive Southeastern Conference title. Fitzpatrick was the backbone for Alabama in 2017, guiding it to another College Football Playoff national title.

Now a member of the Pittsburgh Steelers, he looks back at the coaching he received from Saban and the constant challenges in practice as preparation for the NFL.

Why Bama With Minkah Fitzpatrick

The standard we were held to at Alabama was on par, if not better than some programs in the NFL – @minkfitz_21#BamaFactor #RollTide pic.twitter.com/YPUIDvL8ps

“The standard we were held to at Alabama was on par, if not better than some programs in the NFL,” Fitzpatrick said. “When I left Alabama, I turned around and looked back and said I left the best possible version of Minkah Fitzpatrick.”

He said if you want to leave the best version of yourself, go to a place that will challenge you the most.

For Fitzpatrick, the place was Alabama.

This is another major recruiting tool for Coach Saban, especially for young players who model their style after Fitzpatrick.

Photo of Minkah Fitzpatrick returning an interception for a touchdown versus Colts in 2019 comes via Philip G. Pavely – USA TODAY Sports

After being traded from Miami to the Steelers, Fitzpatrick exploded for five interceptions, nine pass breakups, two fumble recoveries and two touchdowns in 14 games last year. He was voted to his first Pro Bowl and earned first-team NFL All-Pro honors.

Fitzpatrick anticipates winning a Super Bowl with the franchise soon.