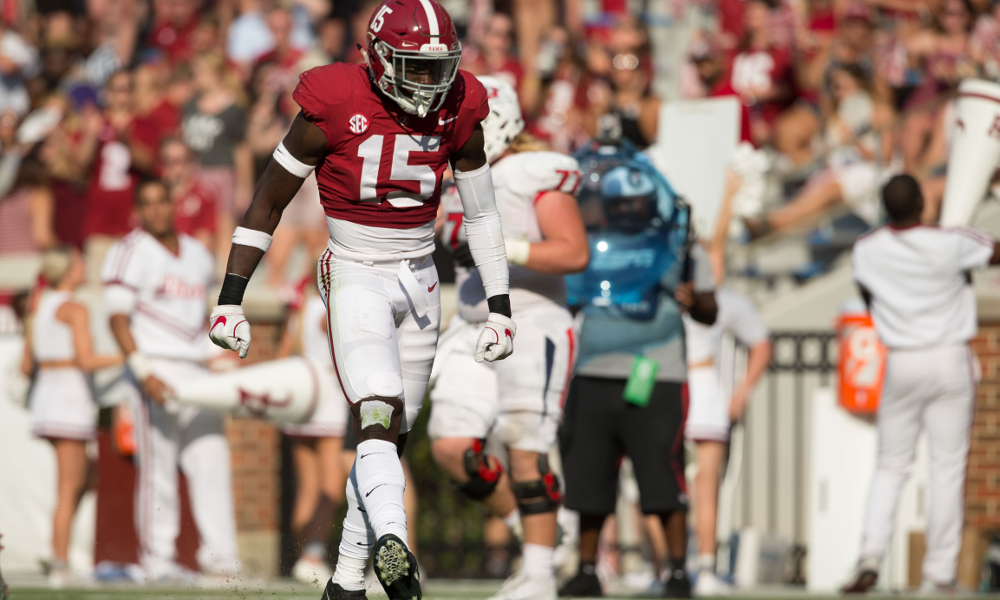 Former Alabama defensive back, Ronnie Harrison, took some time out of his busy Thursday to help a stranded Ohio citizen.

Michael Cutlip was traveling ahead of Harrison when the Cleveland Brown safety saw smoke coming from Cutlip’s car. The smoke was caused by Culpit’s tire, which had a blowout. Instead of continuing to drive, Harrison stop and helped Cutlip change his tire, using his own jack.

“Could’ve been anyone, God had me close for a reason,” Harrison said via Twitter. “Just glad I could help out.”

Could’ve been anyone, God Had Me Close For A Reason. Just glad I could help out 🙏🏿💯 #DawgPound #GodWins https://t.co/MiTOp7nr3d

Harrison played for Alabama from 2015-2017. The Jacksonville Jaguars traded Harrison to Cleveland Browns Sept. 3. Harrison has played in two games for the Browns.