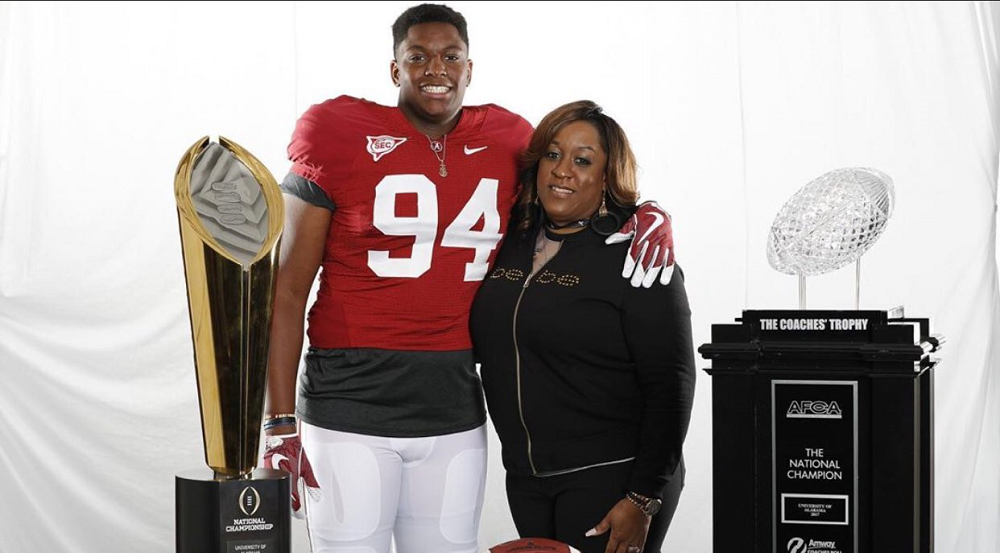 The Louisiana native’s latest visit to any school was to LSU a couple of weeks ago, which was a visit he took alongside other recruits as D1 coaches are currently not allowed to have any in-person contact with recruits. Georgia has also hosted him recently.

At 6-5 and 316 pounds, Smith had more than 80 tackles and 10 sacks as a junior. The 5-Star recruit also proved to be hard to block during the last football season with his ability to use a quick first step and his agility. Terrebonne allowed him to rush from the edge and cause disruption up the middle.

The Crimson Tide currently have commitments from three defensive tackle prospects in the 2021 class with pledges from Tim Keenan III, Anquin Barnes and Damon Payne. they will like to add a couple of more defensive linemen to this class with the limited space they have left with 21 prospects verbally committed. Smith is a name to keep an eye on moving forward.

Alabama’s run defense has historically been the key to a national championship under Nick Saban, here’s why
Alabama’s offense ‘makes you defend the entire field,’ according to Kirby Smart of Georgia
To Top
%d bloggers like this: