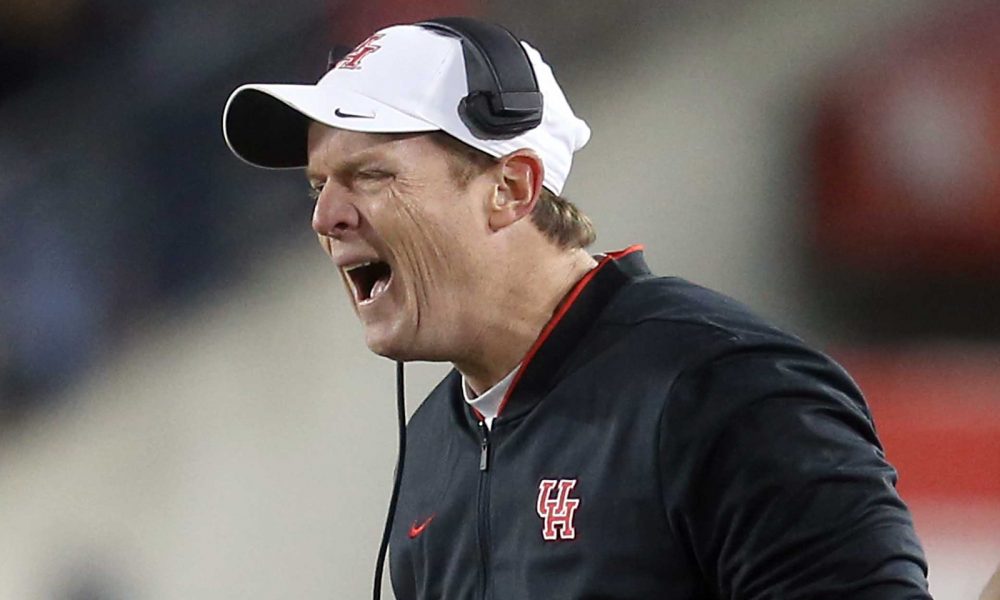 Another Alabama analyst has landed a new coaching gig in college football as Major Applewhite accepted the offensive coordinator position at South Alabama. Applewhite will also serve as a quarterbacks coach with the Jaguars who announced the hiring on Monday.

Applewhite had served as an analyst for the Crimson Tide for the past two seasons and had previously been the head coach at Houston from 2016-18 where he had a 15-11 record before he was fired. He has also had experience as an offensive coordinator at Rice (2006), Alabama (2007) as well as Houston (2015-16).

Prior to joining the Jaguars, Applewhite was slated to join Butch Jones’ staff at Arkansas State but ultimately went to South Alabama.