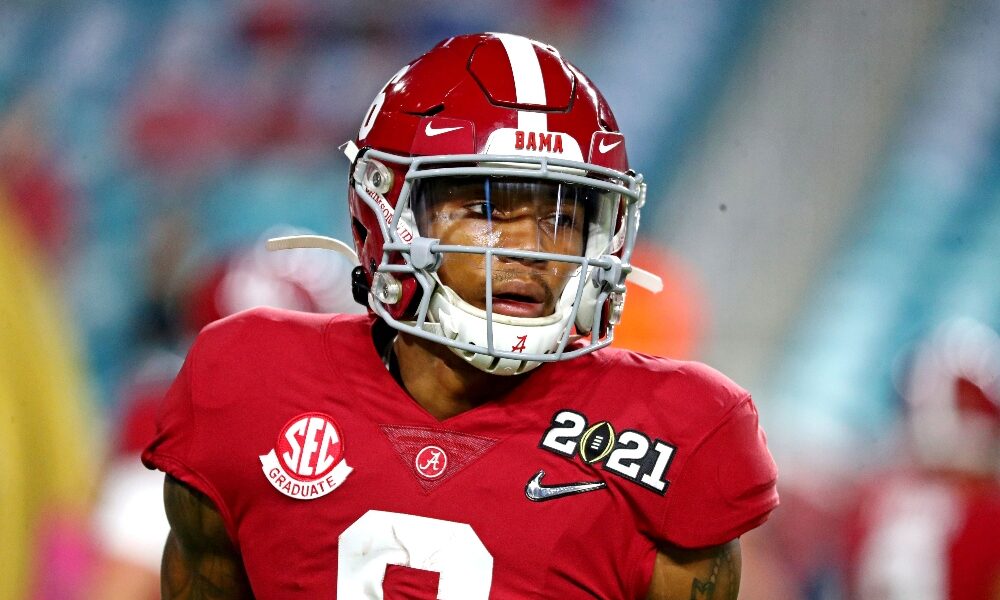 With his 22-yard reception, he became the SEC’s all-time leader in receiving yards for a career. He surpassed Vanderbilt’s Jordan Mathews who held the record with 3,759 yards since 2013.

The Heisman Trophy winner will now have the opportunity to grow his lead on the mark as he still has an entire game to rack up more yardage.