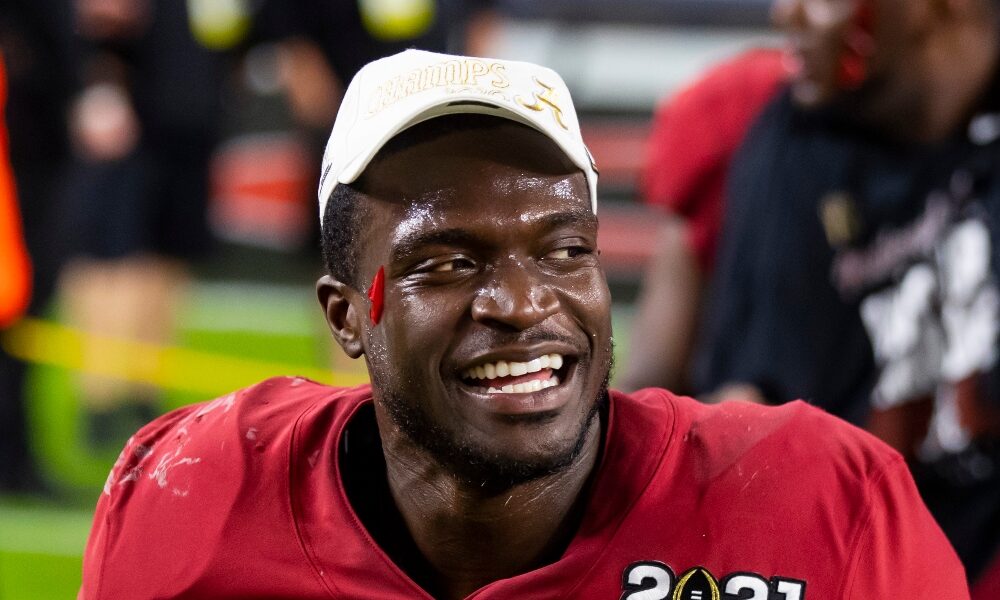 McMillon has been apart of the Crimson Tide since 2015 when he was recruited as a middle linebacker. After a few seasons of waiting McMillon was due to have his first shot at significant playing time in 2019, but unfortunately suffered a knee injury which ended his season before it began.

But instead of giving up McMillon returned to Alabama in 2020, utilizing his medically granted sixth year and was an important piece to the team’s offense.

After it was clear that he wouldn’t be able to break through on the defensive end, McMillon took on the role of the team’s fullback and thrived with many big physical blocks for running back Najee Harris.