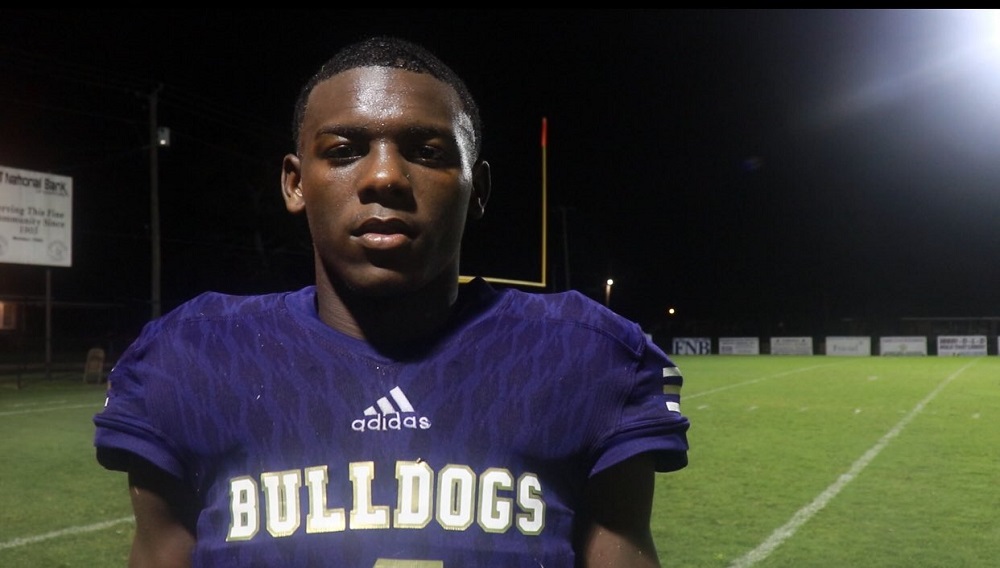 Emmanuel Henderson will announce his commitment on March 13th. He released this information via Twitter Saturday.

Henderson is a five-star recruit out of Geneva County High School in Hartford, Alabama. He currently has a top ten, which includes Alabama, Georgia, Clemson and several other programs from across the country. The Crimson Tide have shown Henderson a lot of love since they offered him and that feeling has been mutual throughout his recruitment.

“I love Alabama,” Henderson told Touchdown Alabama in September. “It is a great program, a winning program. I like their coaching staff. Coach Charles Kelly is a great man. We have a great relationship with each other.”

Kelly has helped Alabama sign some talented players from inside and outside of the state of Alabama. Henderson could be next.

The Geneva County product is one of the most explosive running backs in the country with his breakaway speed and ability to explode into the open field. He also has experience at lining up at wide receiver and wildcat quarterback. Henderson possesses a slim frame and will have to add on some muscle to be an every-down back at the D1 football level.

Alabama does not have a commitment from a 2022 running back. A pledge from Henderson would be huge and will feel a need for the Tide in the 2022 recruiting cycle.