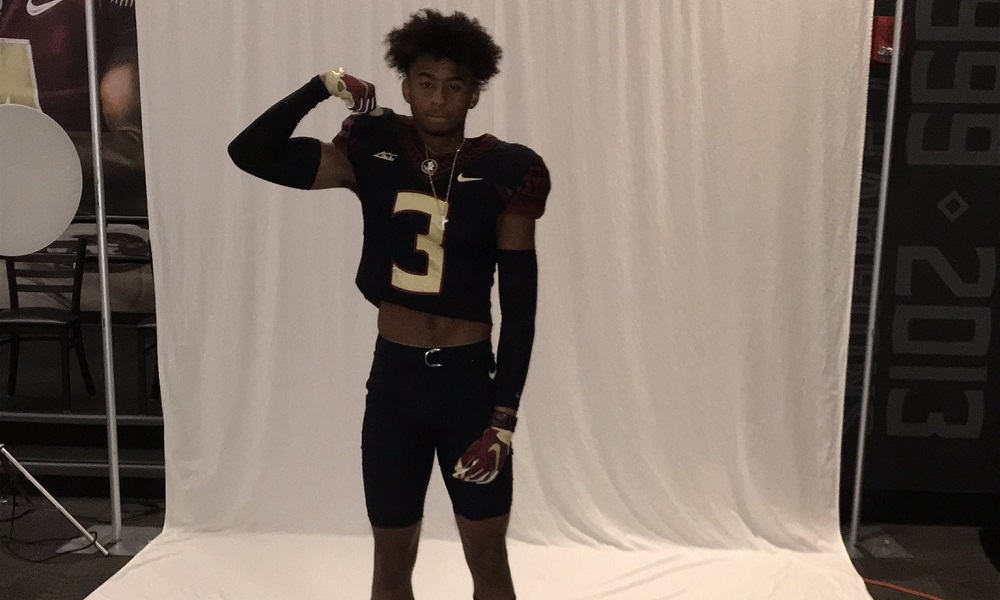 Devin Moore is down to seven schools and is receiving a lot of interest from Alabama.

“Time is sort of winding down, so I thought I should release it now,” Moore told Touchdown Alabama. “I just want to show these schools that I am really interested in them and want to continue building that relationship. Once the dead period is lifted, I will be one of the first ones out to visit these schools.”