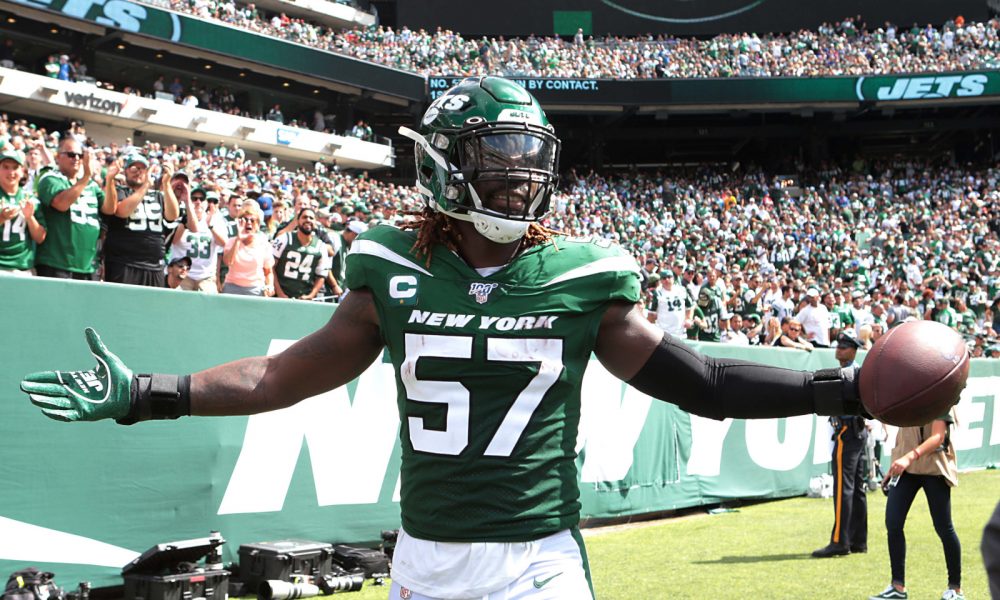 After sitting out the 2020 season due to COVID-19 concerns, C.J. Mosley may have played his final game as a member of the New York Jets.

According to Tom Pelissero, the Jets have been receiving phone calls on the former Alabama linebacker.

In 2019 Mosley joined the Jets as he signed a five-year $85 million contract but played in just two games that season as he suffered a groin injury.

Mosley was originally drafted by the Baltimore Ravens where he spent the first five seasons of his career and was a four-time Pro Bowler.

Despite the recent injury history, it appears as if he is still valued as a productive linebacker in the NFL.