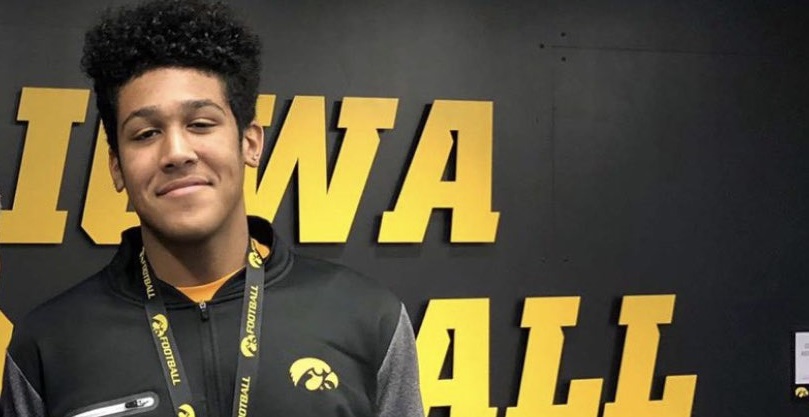 Proctor is closing in on 20 D1 offers. His Alabama offer came a couple of weeks after he sent his film to a member of the Crimson Tide’s coaching staff. Nick Saban was able to check out Proctor’s film and informed him of his offer.

“It is cool to see one of those great head coaches give you an offer at such a young age,” Proctor told Touchdown Alabama. “It is crazy that they are thinking about me before I even become an upperclassmen.”

Alabama’s defensive line coach Freddie Roach had been in contact with Proctor before offering him. However, it was his first time talking to Saban.

“He seemed cool,” Proctor said. “He was just a cool and laid-back guy. I know that there is a lot of hype around him, but I hope we can stay in contact moving forward in the future.”

The Iowa product is quite familiar with Alabama’s success under Saban and is a fan of the Crimson Tide’s player development.

“I know that they have more than 60 guys in the NFL,” Proctor added. “That is at least ten more than the next program. Seeing them do that and win the championship by more than 20 points is special. With that coaching staff, they are going to keep getting four and five-star recruits, and it is going to continue.”

Proctor already possesses impressive size for an offensive tackle at 6-foot-7 and 300 pounds. Alabama’s staff raved about Proctor’s footwork and aggressiveness for a player with such little varsity  experience.

Proctor does not have any visits planned at the moment but does want to visit several programs this summer.