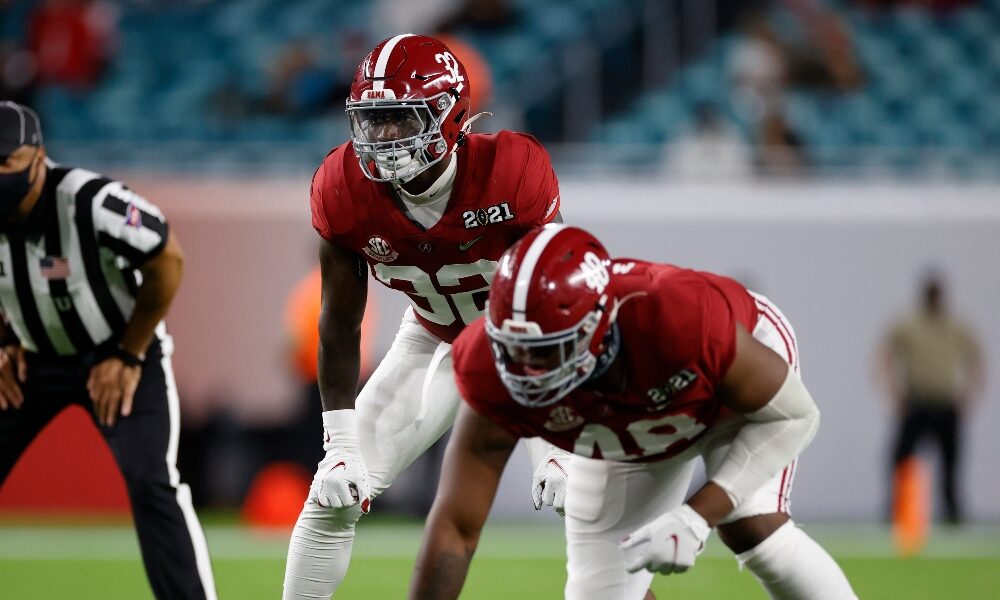 He has been through a lot as a football, but Dylan Moses has made it to the NFL.

According to NFL Network’s Tom Pelissero, Moses has signed as an undrafted free agent with the Jacksonville Jaguars.

Former Alabama LB Dylan Moses is signing with the #Jaguars, per source. He’ll start out on the non-football injury list and continue rehabbing his knee.

He missed the 2019 season for Alabama with a serious knee injury, and he played on a torn meniscus in 2020. Despite the mishaps, the Jaguars see value in Moses. He led the Crimson Tide in total tackles (80) last season and totaled 6.5 tackles for loss, 1.5 sacks, three pass breakups, one forced fumble, and one interception. Moses did not have the same explosiveness in his senior year that he carried as a freshman and sophomore; however, he was one of the leaders on Alabama’s national championship team.