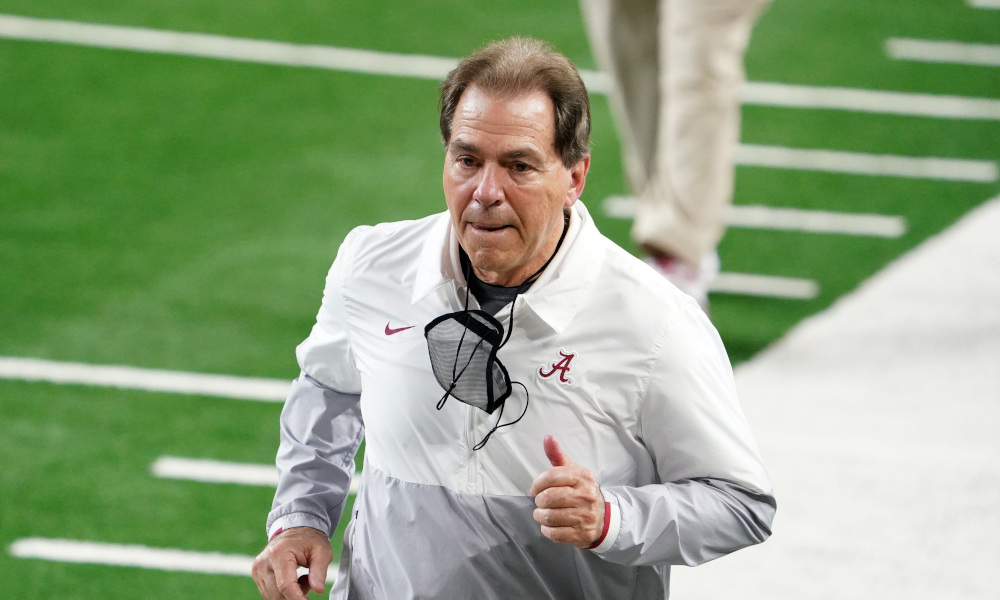 Alabama’s 2021 kickoff matchup with Miami is officially set as the game will kickoff at 2:30 CT from Mercedes Benz Stadium in Atlanta.

The announcement was made on Tuesday and included that ESPN will broadcast the game on ABC when Sept. 4 rolls around.

The Crimson Tide currently owns a 14-3 record against the Hurricanes with the first meeting between the two coming all the way back in 1993 when Alabam defeated Miami in the Sugar Bowl securing its 12th national title.