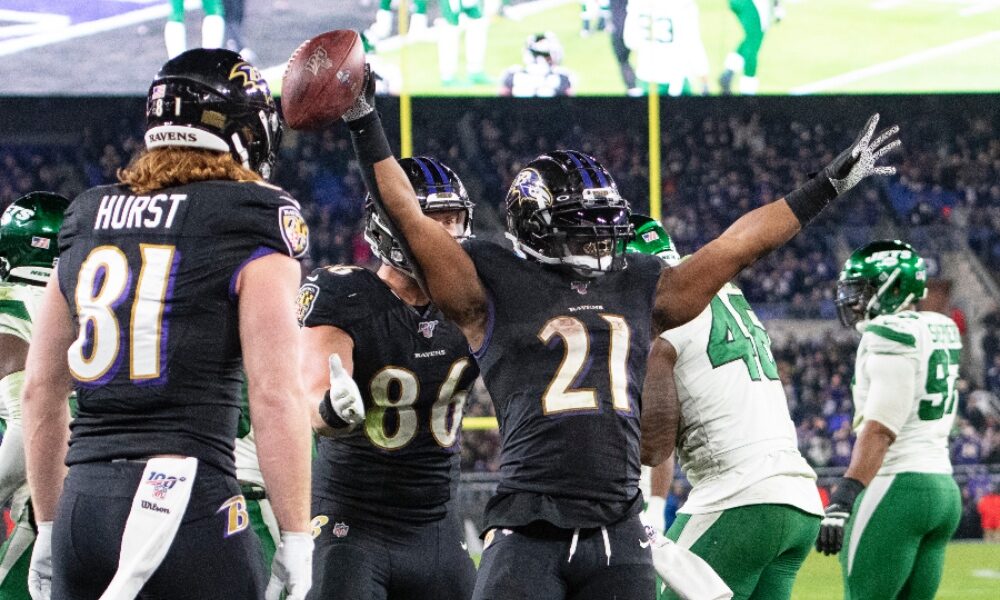 With the NFL approving its new number rule, players across the league will be allowed to choose from a greater selection of numerals to wear for the foreseeable future.

Many players have already decided to switch back to their numbers from college or choose new ones altogether and Houston Texans running back Mark Ingram got in on the action as he will be seen in a new number this season.

The Heisman Trophy winner announced on Monday that he will be rocking number two from now on.

There hasn’t been a specific reason cited for Ingram’s switch but he had previously been seen wearing number 21 with Baltimore Ravens and numbers 22 and 28 with the New Orleans Saints.