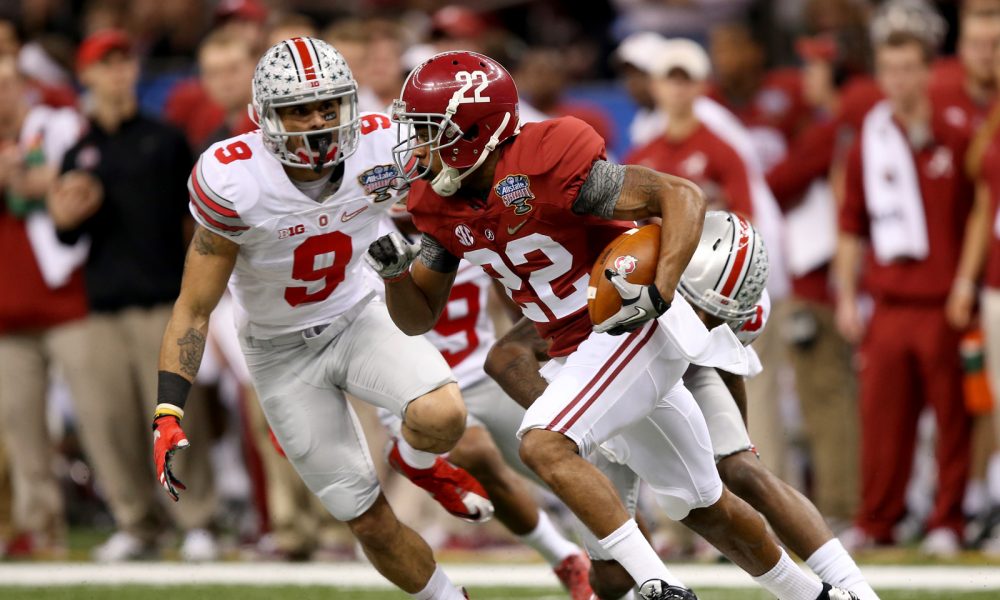 He has to win without Gus Malzahn, but Bo Nix enters his junior season at Auburn in the fall.

Nix was a five-star prospect in the 2019 recruiting cycle; however, his career has been inconsistent. He has yet to finish a season completing at least 60 percent of his passes.

As a native of Pinson, Ala., Nix has totaled 4,957 passing yards with 42 touchdowns (14 rushing) and 13 interceptions for his career. The 6-foot-3, 214-pounder is 15-9 as the Tigers’ starting quarterback; however, Nix has not had Auburn in contention to win a Southeastern Conference title. Pro scouts and personnel directors will be studying him this season, but one former NFL signal-caller is proclaiming Nix to be the No. 1 overall selection for the 2022 NFL Draft.

RELATED: Alabama RB Jase McClellan will be ‘more explosive’ than Najee Harris, according to Brad Lester

Jordan Palmer, younger brother of Carson Palmer, was taken in the sixth round of the 2007 NFL Draft from UTEP.

He spent eight years between the NFL, AFL (Arena Football League), and UFL (United Football League). Since his career ended, Palmer has become known for being a quarterback consultant. He has worked with some of the most highly-profiled names in the sport, including Patrick Mahomes II, Deshaun Watson, Josh Allen, Sam Darnold, and Joe Burrow. Each player listed was a first-round pick, and Mahomes has a Super Bowl title. Despite Palmer’s success, one Alabama alum is not a fan of him putting this kind of pressure on Nix. Christion Jones, a former Crimson Tide wide receiver, sees this as setting Nix up to fail.

Why would you put this type of pressure on your QB before the season? Some of these coaches set up kids to fail and don’t even know they doing it 🤦🏾‍♂️ https://t.co/GRvrHlneUI

He tallied 85 catches for 1,030 receiving yards and seven touchdowns for his career.

Nix will battle the Crimson Tide at Jordan-Hare Stadium this year.