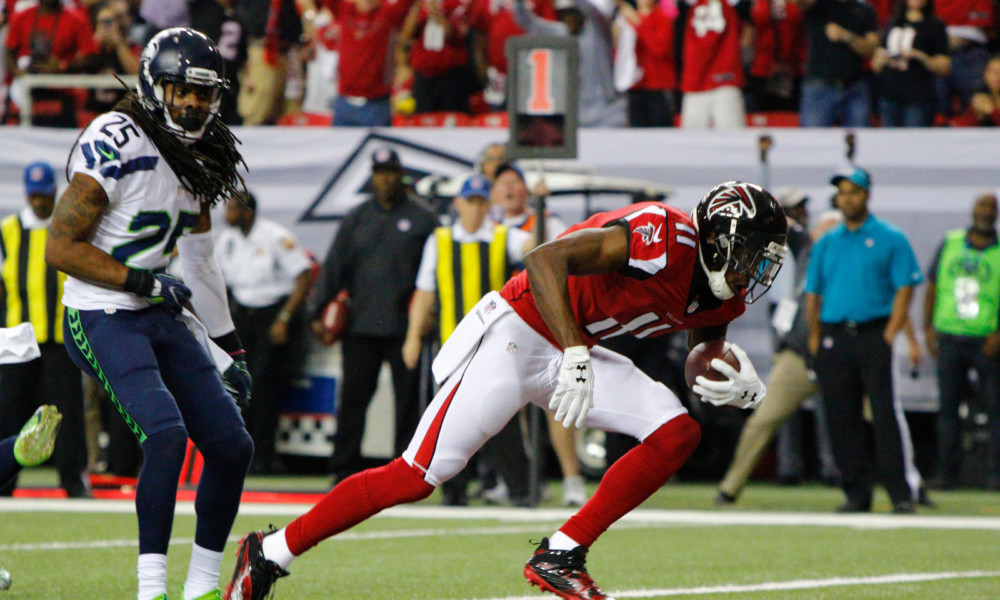 After Julio Jones’s interview with Shannon Sharpe on Fox Sports’ Undisputed on Monday, some serious repercussions may be at hand for both Sharpe as well as the network.

Sharpe called the Atlanta Falcons wide receiver during the live show asking him whether he would remain with the team or not.

“I’m out of there,” Jones said over the phone. “I ain’t going to Dallas, man. I never thought about going to them.”

In a report by Front Office Sports, it was not clear if Jones knew he was speaking live on the show and the Falcons had no prior knowledge of the interview taking place. FOS also reported that the team could seek an on-air apology.

Since California is a two-party consent state when it comes to capturing phone conversations, Sharpe could be in some trouble of his own. Both Sharpe and Jones would need to know that the call would be aired and recorded and with Jones not knowing he was live Sharpe could face a misdemeanor charge for violation of California Penal Code Sec. 632.

The charge calls for a $2,000 fine or one year in jail although FOS reported as of Tuesday no complaint had been filed.

In terms of the network’s relationship with the NFL, this situation could lead to FOX having its access to the Falcons limited as well as losing other top matchups during the season. Fox recently agreed to pay $2 billion a year for 11 years n order to keep its Saturday afternoon NFL packages.