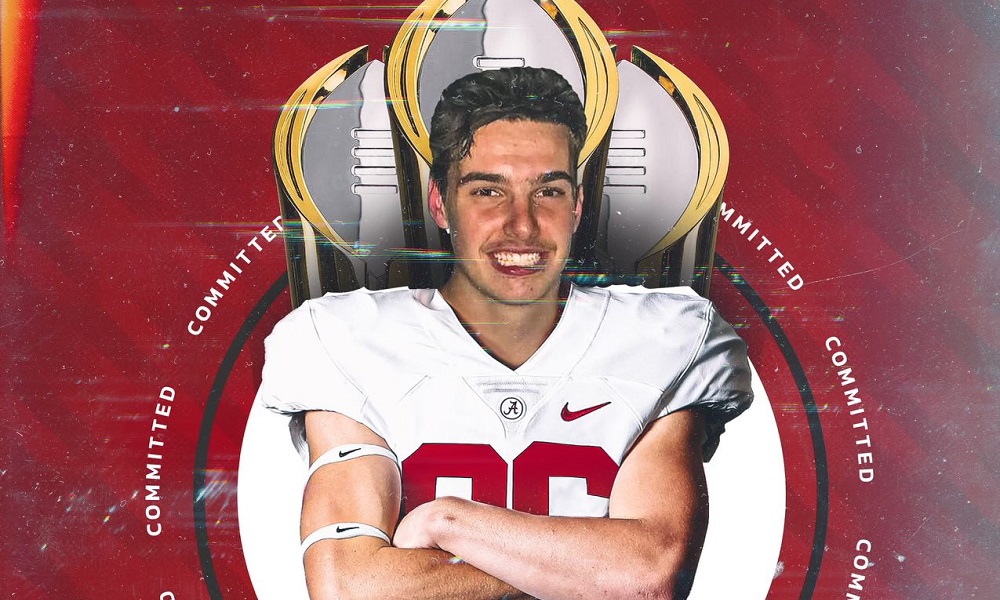 Burnip is a product of Mount Macedon, Victoria, Australia. He was previously set to enroll at Ole Miss this summer but decided to flip his commitment after Alabama gave him the opportunity to be a four-year scholarship athlete. The Australian product currently stands at 6-foot-6 and weighs 216 pounds.

Prokick Australia, an organization that has helped 150 Punters and Kickers get scholarships to US colleges, has played a vital role in Burnip’s development as a punter since he has never played an organized game of football. The 2020 prospect said he is excited to work with Nick Saban and the Alabama staff in the coming weeks.