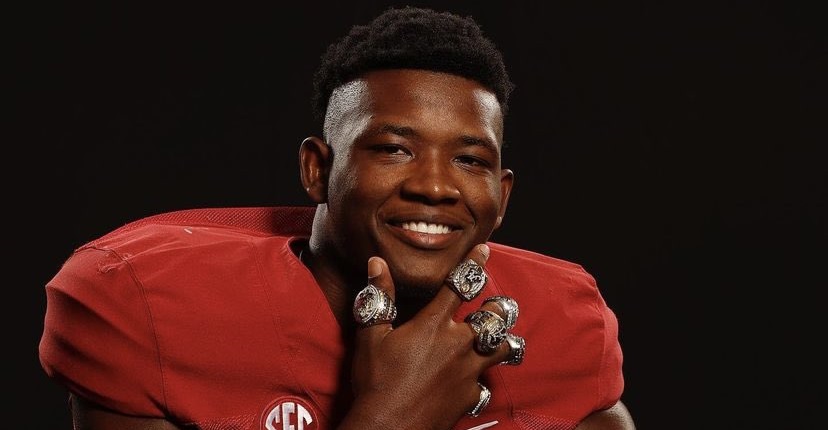 Alabama football hosted one of the top edge rushers in the 2022 recruiting class when they got four-star defensive end, Kenyatta Jackson on campus earlier this month.

It is safe to say the visit was a home run for Nick Saban and company. Jackson’s father Kenyatta Jackson Sr. discussed his son’s official visit to the University of Alabama with Touchdown Alabama Scouting/Recruiting Analyst Justin Smith on the latest episode of “The Process.” Smith also previewed Alabama’s big recruiting weekend during this episode of the show.