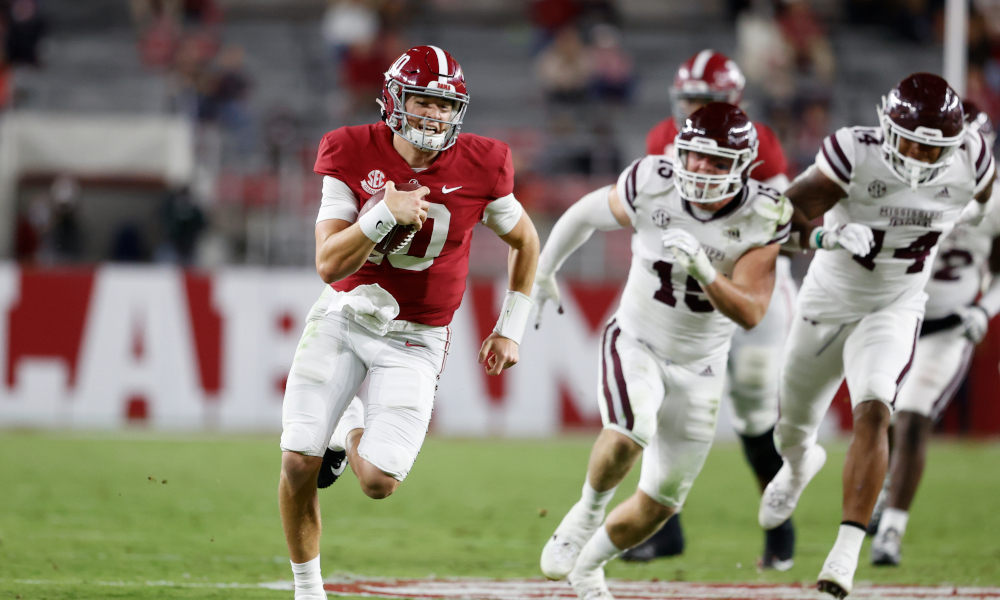 The New England Patriots locked up its quarterback of the future on Tuesday as it was reported by ESPN’s Adam Schefter that the team’s first round pick, Mac Jones, agreed to a four year deal with the six-time champions.

Jones’ rookie contract is reportedly worth $15.6 million and includes a fifth year option after being selected with the 15th overall pick.

The former Alabama quarterback and 2020 national champion has been impressive so far during the Patriots minicamps.

Although New England brought back its quarterback from a year ago in Cam Newton, things have pointing more towards a true quarterback competition emerging as the team gears up for training camp in the coming weeks.