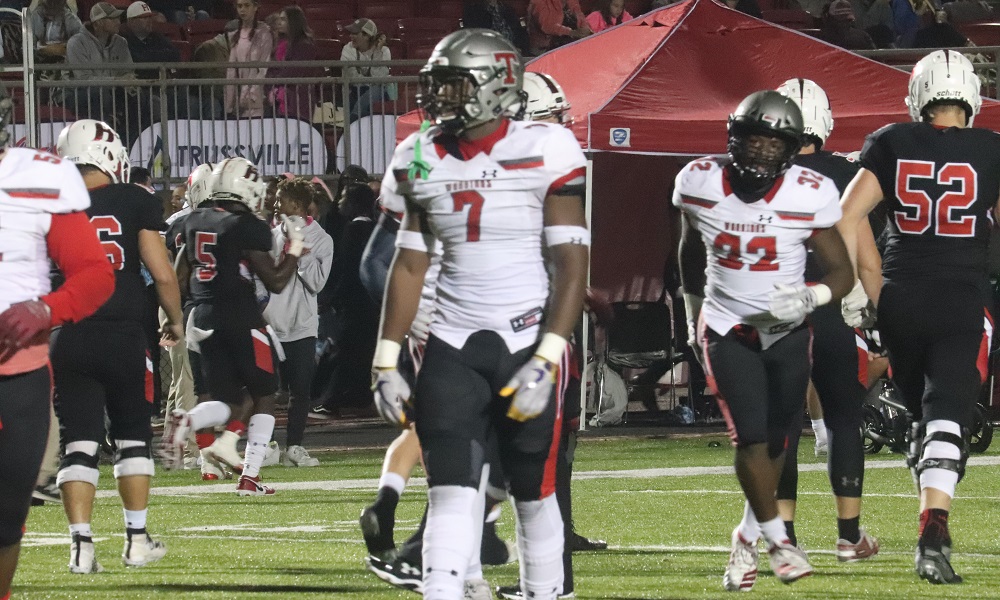 Daron Payne, Quinnen Williams and Marlon Humphrey are a few of the most recent defensive prospects from the state to shine on the defensive side of the football for the Crimson Tide. Nick Saban and Alabama’s coaching staff want to continue taking advantage of the state’s home-grown talent and have loaded up on some young in-state defensive prospects in recent recruiting classes. Jeremiah Alexander added his name to this impressive group Thursday when he gave Alabama football a verbal commitment for the second time.

Alexander is considered one of the top defensive players in the 2022 recruiting class. Thompson’s head football coach Mark Freeman said he feels Alabama’s newest commit’s explosiveness is what makes him special.