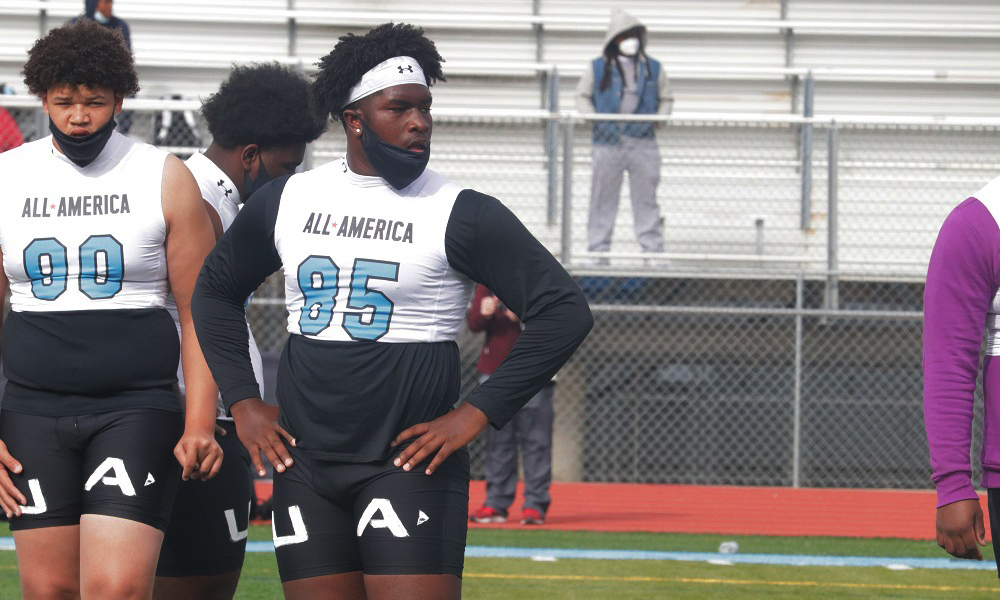 “Our relationship is growing,” Booker told Touchdown Alabama in March. “I feel like I have a real relationship with coach Marrone because of the North East vibe we share. We have a lot in common. Our mindset is different. Down south people have a certain mentality and vibe, the West coast has a certain mentality and vibe, but that North East vibe is different. It is really one of a kind. To have that with a coach where I might be going to a school at is special.”

Below are the top reactions from the Crimson Tide coaches:

B🐘🐘M! Big men win this league and we just got BIGGER! Welcome H🐘ME and #RollTide pic.twitter.com/2GcEaXSJYt