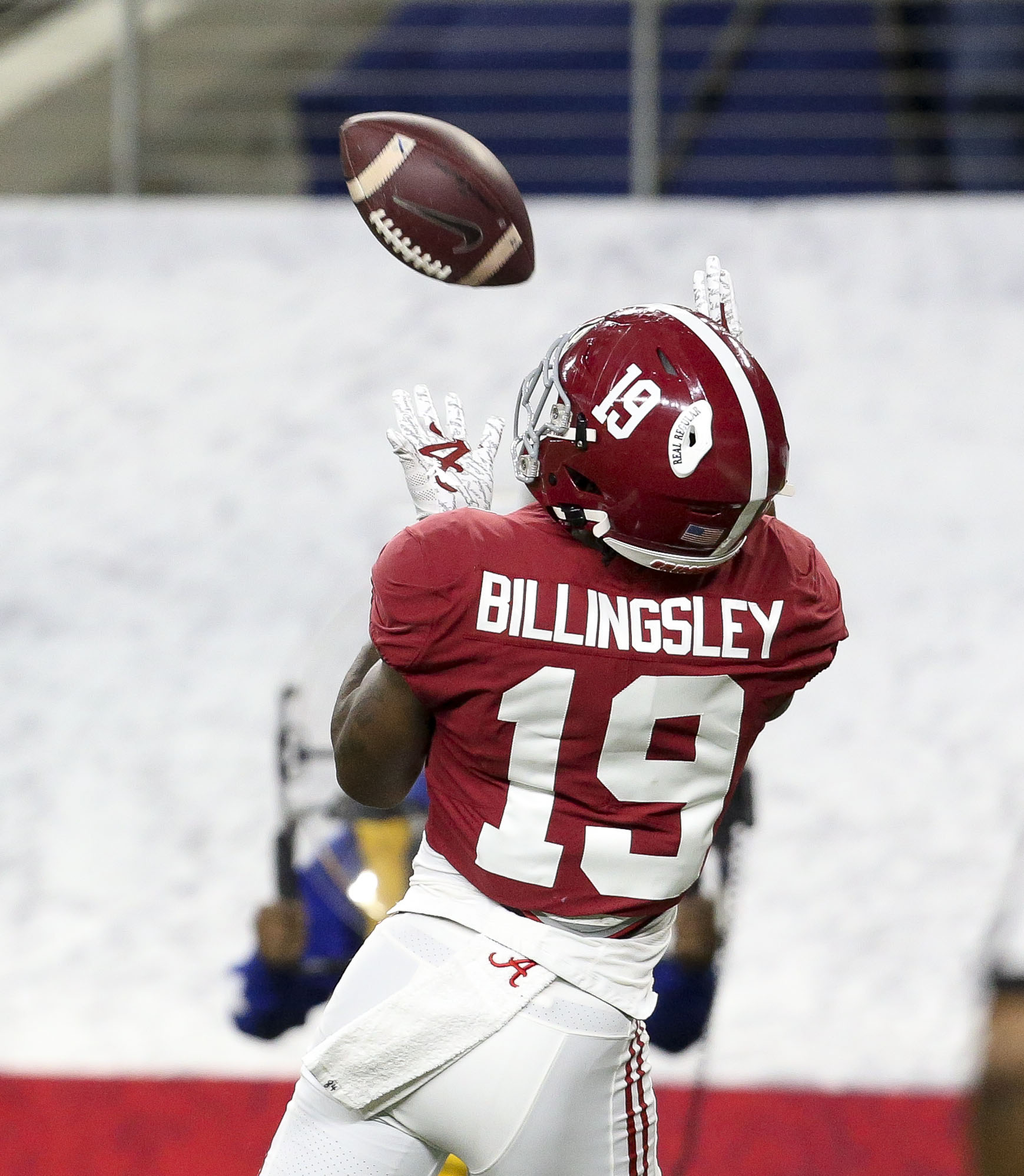 Alabama football’s Jahleel Billingsley has been named to the 2021 John Mackey Watch List announced today by the Friends of John Mackey.

Billingsley is among 56 candidates from around the country named to the preseason list. A member of the Crimson Tide has not taken home the Mackey in the award’s history.

The Mackey Award has been presented annually since 2000 by the Friends of John Mackey to recognize the top tight end in college football. The award is named in honor of former NFL Hall of Fame tight end John Mackey. The 2021 winner will be announced at the ESPN Home Depot College Football Awards Show in December.