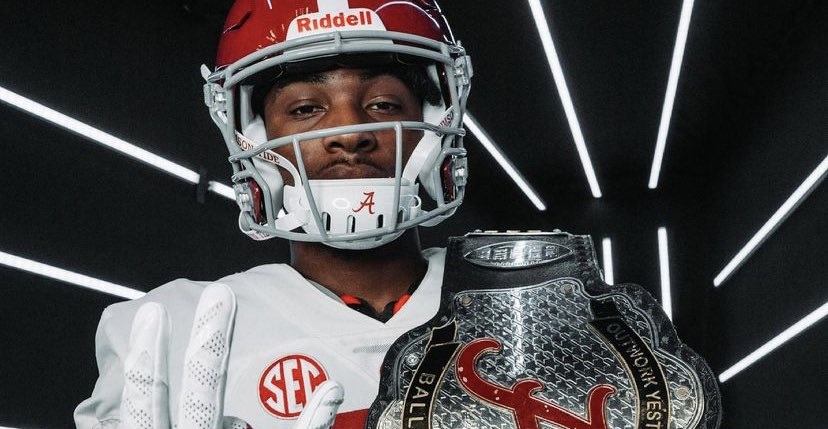 Alabama football has put itself in a strong position with four-star wide receiver, Shazz Preston after hosting him Saturday.

The four-star wide receiver was one of the many recruits who were on the campus of the University of Alabama for the Crimson Tide’s annual champion’s cookout last weekend. Preston currently has the Tide in his top ten and has been in constant contact with his lead recruiter and Alabama’s defensive coordinator Pete Golding. The core values of Alabama’s program have grabbed Shazz’s attention, according to his father Shawn Preston.