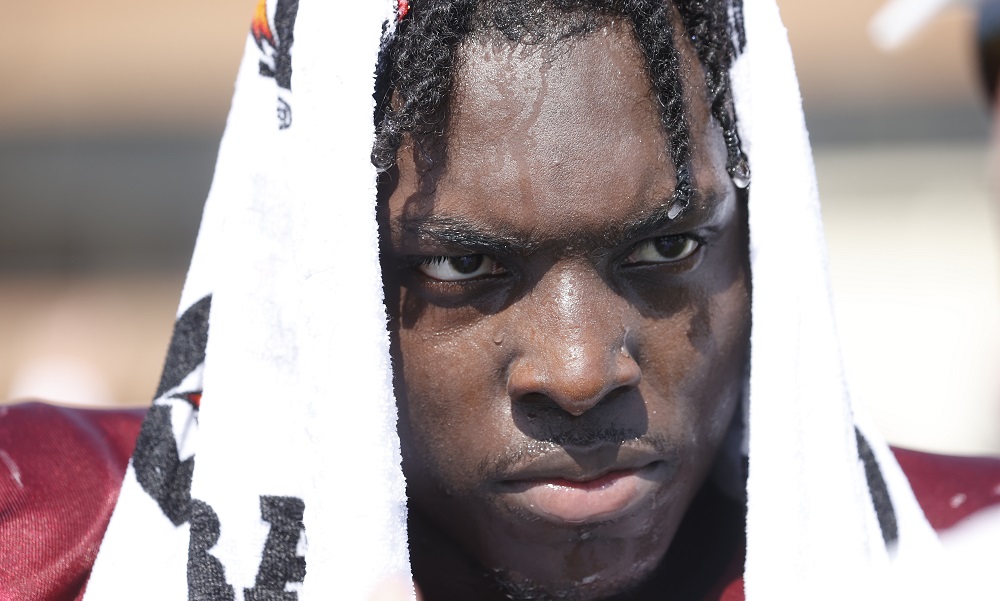 Alabama football will have a strong defense, and people are ready to see it.

During the summer, the Crimson Tide has had defensive players named to preseason All-American teams and award watch lists.

National media expects Nick Saban’s defense to be at the forefront of college football this season.

The Tide will have a few athletes to project as first-round picks in the 2022 NFL Draft.

According to ESPN’s Cole Cubelic, Christian Harris and Tim Smith were both named as top defenders in the Southeastern Conference.

Cubelic has Harris as the top-ranked inside linebacker while Smith is one of five top defensive breakout players. Both guys helped the Tide win a national championship in 2020.

MY top 5 SEC inside linebackers for 2021: pic.twitter.com/Qelgm4hGWV

He totaled seven tackles for loss, 4.5 sacks, six quarterback hurries, two pass breakups, and one interception. After not making an All-SEC team in 2020, Harris is ready for a primetime season in the fall.

RELATED: Ga’Quincy McKinstry inks the perfect NIL deal as he signs with Kool-Aid

Smith, a sophomore, played in nine games last year. He recorded 14 tackles, 2.5 tackles for loss, one sack, one quarterback hurry, and one forced fumble. Smith is competing against DJ Dale for the starting job at nose tackle. He has been unblockable in fall camp, and Tide fans are excited to see him take the next step. Smith dropped 12 pounds this summer, moving from 320 to 308 pounds at 6-foot-4. As a former five-star, the native Floridian looks forward to dominating SEC offensive linemen upfront.