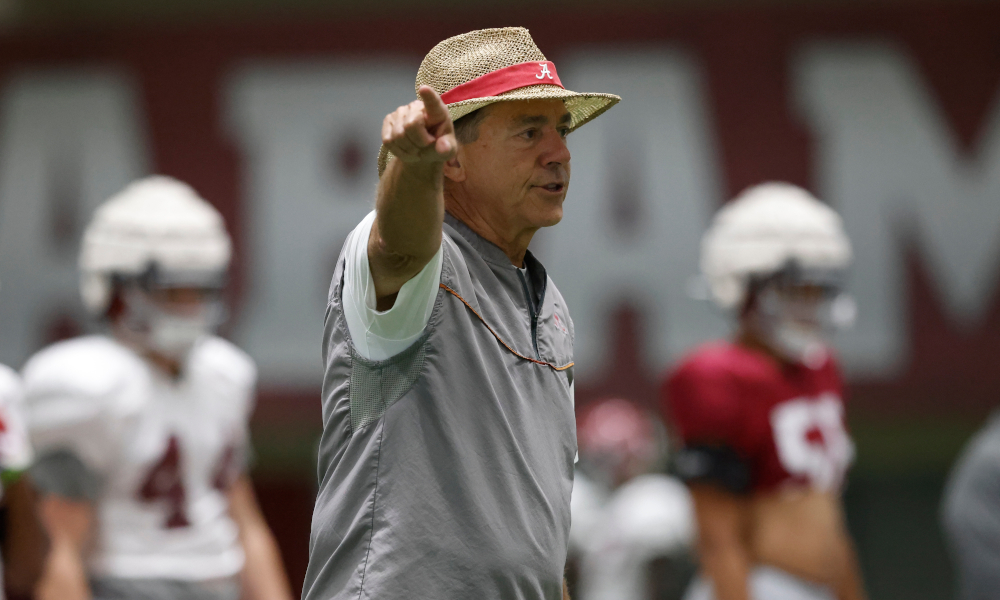 Nick Saban and Deion Sanders are joining forces for an important cause.

According to a press release from Aflac, a leading provider of supplemental insurance in the United States, it is teaming up with Sanders to start the college football season.

The purpose of the partnership is Sanders wants to remind people to have a shared commitment to Historical Black Colleges and Universities (HBCUs). Saban is one of the individuals joining Sanders in this endeavor. He, Sanders, and the Aflac Duck will be in three new ads discussing Aflac’s success in paying bills and putting a focus on communities of color on and off the field.

During the summer, Saban and the players for Alabama built its 18th home via Nick’s Kids Foundation and Habitat For Humanity.

The home was for Joselyn Hamner in commemorating the school’s 18th national championship.

Coach Saban is always about helping those in need and raising awareness. He was at the forefront to help families after the 2011 tornado, he has been in videos supporting the COVID vaccine, and he’s donated funds to make the Tuscaloosa community better.

Now, he’s with Sanders and Aflac to help HBCUs.

Saban and the Crimson Tide will take on Miami in two weeks.