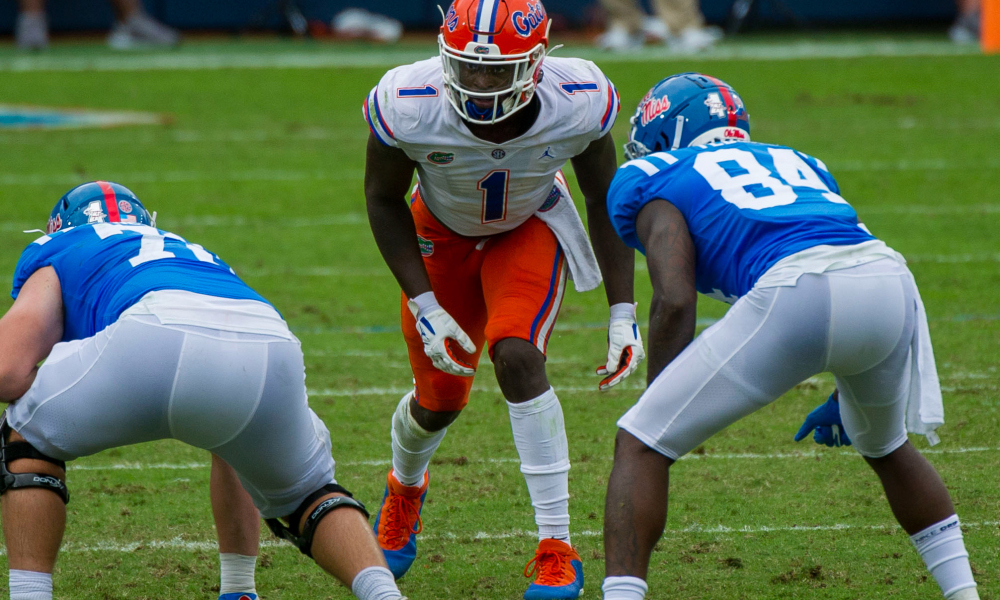 We are four days from Alabama versus Florida, and one member of the Gators has sent a message to the Crimson Tide.

He led Florida’s defense in tackles for loss (9.5) and quarterback hurries (18) in 2020 while posting four sacks. The 6-foot-3, 250-pounder is a native Georgian who lost to the Tide in last year’s Southeastern Conference Championship Game. Despite the loss of offensive talent to the National Football League, Cox had one thing to say to Alabama during the Gators’ media availability.

According to Edgar Thomas, Cox said the biggest question is are they [Alabama] ready?

‘We’re ready, of course. The big question is are they ready?’ #Gators pass rusher Brenton Cox Jr. on Alabama.

The Tide did not have its best showing against Mercer, but it will be ready for Florida. Bill O’Brien will use this opportunity to open the offense up, and Pete Golding has a chance to silence critics in proving his leadership as a strong defensive play-caller.

We are in conference play, and Saturday’s matchup will be a good one.