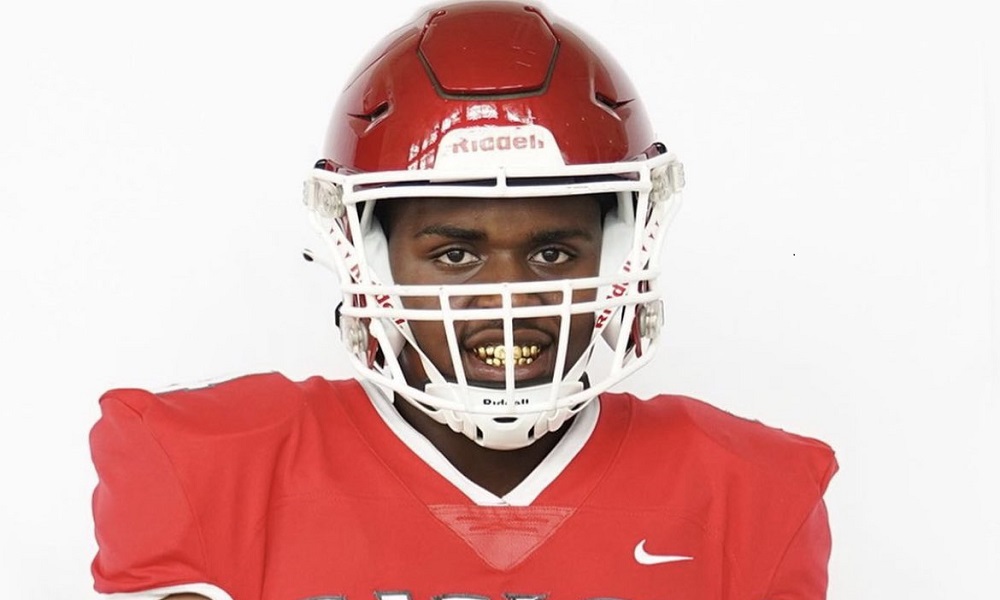 Baxter currently attends Edgewater High School in Orlando, Florida. He holds more than 30 D1 offers and was once verbally committed to Florida State. The four-star recruit said he respects what the Alabama football program stands for.

“Alabama is an all-time great program, who produces the most, and they know how to win,” Baxter said.

The Crimson Tide’s running back coach Robert Gillespie also talked with Baxter after he found out he received an offer from the Tide. The 2023 recruit said Wiggins and Gillespie were impressed with his ability to run the football.

“They told me they like the way I can change directions and how I can put my foot in the ground and go,” said Baxter

The last prospect from Edgewater to sign a National Letter of Intent to play football at the University of Alabama was Christian Leary. Baxter and Leary were teammates for two years at Edgewater. Leary, Alabama’s freshman wide receiver,  is someone Baxter looks up to.

“Our relationship is very good,” Baxter said. “He is like a big brother to me. He gives me advice, not only with recruitment stuff but with other things as well.”

Baxter said he ‘definitely’ wants to get to Tuscaloosa for an unofficial visit this season.