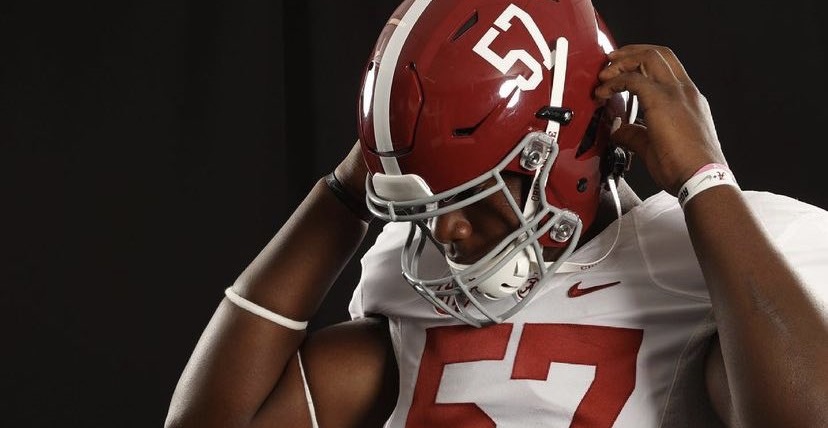 Pritchett will announce his decision live on CBS Sports around 2 p.m. CST. Each school listed in Pritchett’s final four has hosted the four-star offensive tackle for an official visit. Georgia was the last to do so earlier this month.

The last time Alabama got Pritchett on campus was on Sept. 11, when it defeated Mercer.

Pritchett currently stands at 6-foot-7 and weighs 295 pounds, according to Carver High School’s football roster. He is projected to play tackle at the next level.

A commitment from Pritchett would give the Crimson Tide 15 commits in the 2022 recruiting class and three offensive linemen pledges.