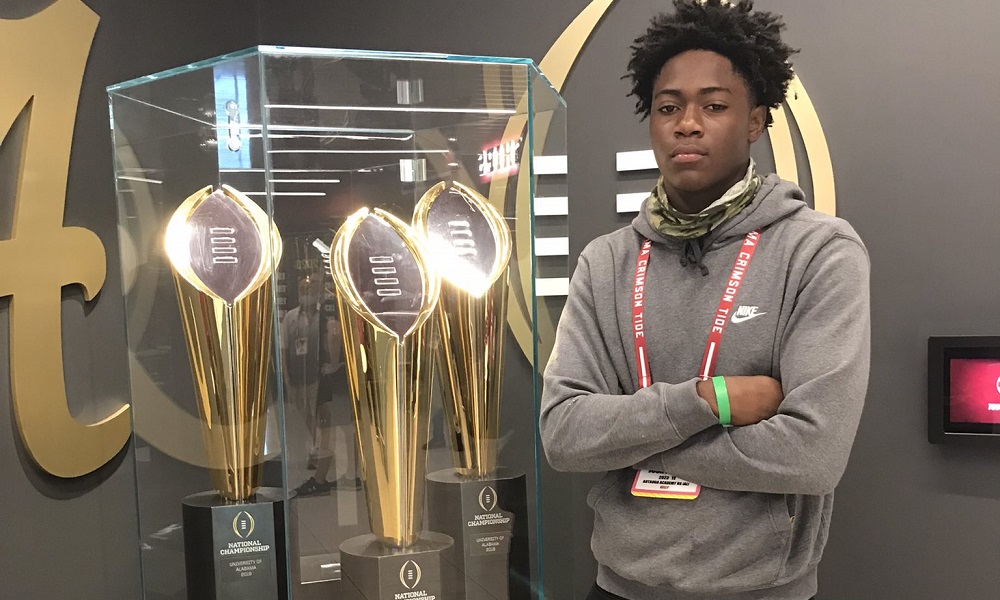 The last elite tight end prospect to come out of Autauga Academy in Prattville, Alabama went on to become a National Champion at the University of Alabama and a first-round draft pick.

Josh Palmer looks to follow in the footsteps of former Alabama tight end, O.J. Howard and make a name for himself on the recruiting trail with a strong junior season. Multiple Power 5 programs have begun to take notice of the Prattville product, and his first offer looks to be on the horizon.

Palmer currently stands at 6-foot-5 and weighs 215 pounds. He plays a variety of positions for the Generals. On Friday night, Palmer is seen lining out wide as a wide receiver, getting down in a three-point stance as an in-line tight end and roaming all over the field on defense at linebacker.

Palmer’s long frame gives him a wide catch radius, and he displays physicality when pulling in contested catches. The junior said he believes his size and his aggressiveness are a couple of his strongest attributes.

“I am very physical when the ball is coming to me,” Palmer said. “I know how to use my body to shield defensive backs off to make a little separation for me to catch the ball.”

Alabama football has taken notice of Palmer. He unofficially visited the program last month and got an opportunity to meet Nick Saban and multiple other Alabama coaches. Palmer said he has great admiration for how the Crimson Tide’s program operates.

As Palmer awaits his first D1 offer, he will try to put together some more big plays for Autauga Academy this season.