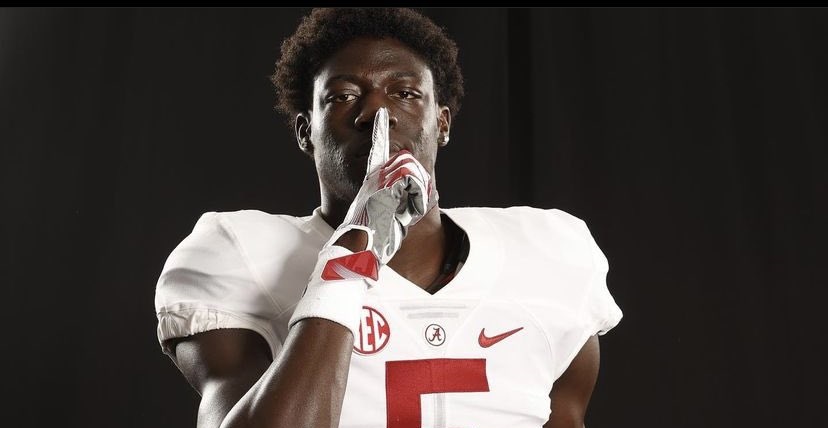 Skinner is rated as a four-star recruit, according to multiple recruiting outlets. He will choose between Alabama, Florida State, Clemson, Texas and Miami.

The Crimson Tide last hosted Skinner in June for an official visit. He was able to watch Alabama in person during an unofficial visit to Florida last month.

The IMG Academy product is listed at 6-foot-5 and weighs 215 pounds. He has experience at lining out wide at wide receiver and blocking as an in-line tight end and H-back.  The four-star recruit can produce after the catch and is a mismatch for most defenders.

A commitment from Skinner would give the Crimson Tide three tight-end pledges in the 2022 recruiting class.