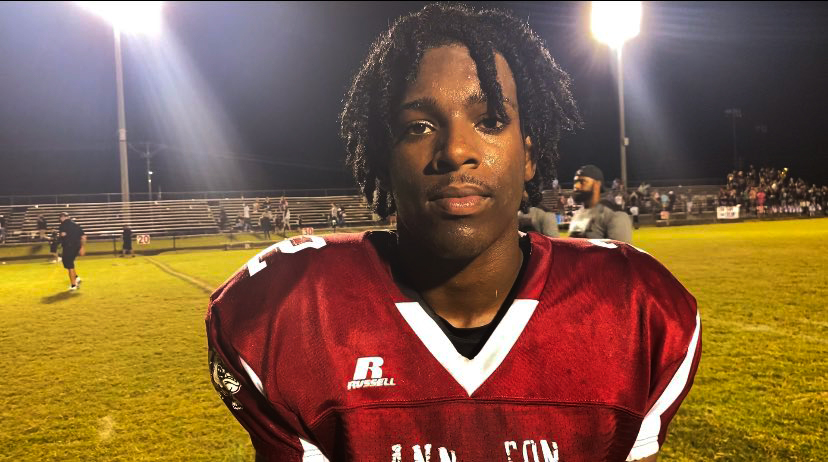 Alabama football suffered its first loss since 2019 on Saturday at the hands of the Texas A&M Aggies.

Alabama’s four-star defensive back commit, Jake Pope said he feels the loss will serve as a learning experience for Alabama’s players and coaches.

“It was a tough loss, but everyone gets better from those,” Pope told Touchdown Alabama. “I know the season will still be a strong one, and things will be learned for sure. Everyone loses at some point.”

“The game was good,” Kite said. “We have to make fewer mistakes and play all four quarters.”

Several other Alabama commits took to social media to share their thoughts about the game at its conclusion.

We’ ll learn from it but on to the next week. #RollTide

This game means nothing. It’s still #RollTide we going all the way still🤫

Alabama football will be on the road again this week when it takes on the Mississippi State Bulldogs in Starkville.